I nominate Lisa Jey Davis because of her incredible health influence to raise the awareness of the BRCA-2 gene and cancer. I saw her on an episode of the Doctors, and have followed her on her blogs. One such blog she writes "I’m Way Too Sexy For My Genes" posted on MsCheevious.com. She also has an upcoming book that will probably be a wonderful, funny book on Menopause as I have seen some of the tidbits she has posted. She works extremely hard to raise awareness for breast and ovarian cancer, with a goal to educate the public.  — Judy

She is constantly encouraging people (not just women) about breast and ovarian cancer, being pro-active regarding these, and doing it in a very funny way. Love reading her blogs to see what's next. Having also been diagnosed with the BRCA gene, it was nice to read what she had to say. I also saw her on The Doctors TV show a year or so ago. She truly deserves this award!  — Jacqueline

Lisa Jey Davis is someone who talked publicly about her BRCA2 genetic mutation before anyone like Angelina Jolie did, or before Christina Applegate made her mutation public. She writes a hilariously funny blog at www.mscheevious.com (which is where I read her funny but super informative post on the BRCA. Mutations). Since then she has been all over the place tweeting, blogging, pinning and Facebook-ing like crazy raising awareness about Breast & Ovarian Cancer. But that isn't her only thing. She is also super funny on videos she does to help women stay healthy and fit. She even has a yoga book out. She is an expert on menopause and women's health - but she and her alter ego @mscheevious just crack me up  — Susie

I want to nominate Lisa Jey Davis for this award. She has accomplished that rare feat of being able to take serious topics and infusing them with candidness and humor. I love tuning into her blogs. They make me laugh, they make me think, and I feel like when I'm reading her posts, she's talking specifically "to me." She's someone I tune-in to again and again.  — Elyse

I want to nominate Lisa Jey Davis because she has been able to accomplish that rare feat of being able to discuss very serious conditions in an extremely candid way, while infusing them with humor. I absolutely love reading her posts and I tune in often. They make me laugh, they make me think, but most of all, I recognize a lot of myself in them. She has a very special way of reaching women and finding that similar core we all share. She’s simply one of the funniest and most amazing bloggers that I’ll tune-in to again and again.  — Elyse 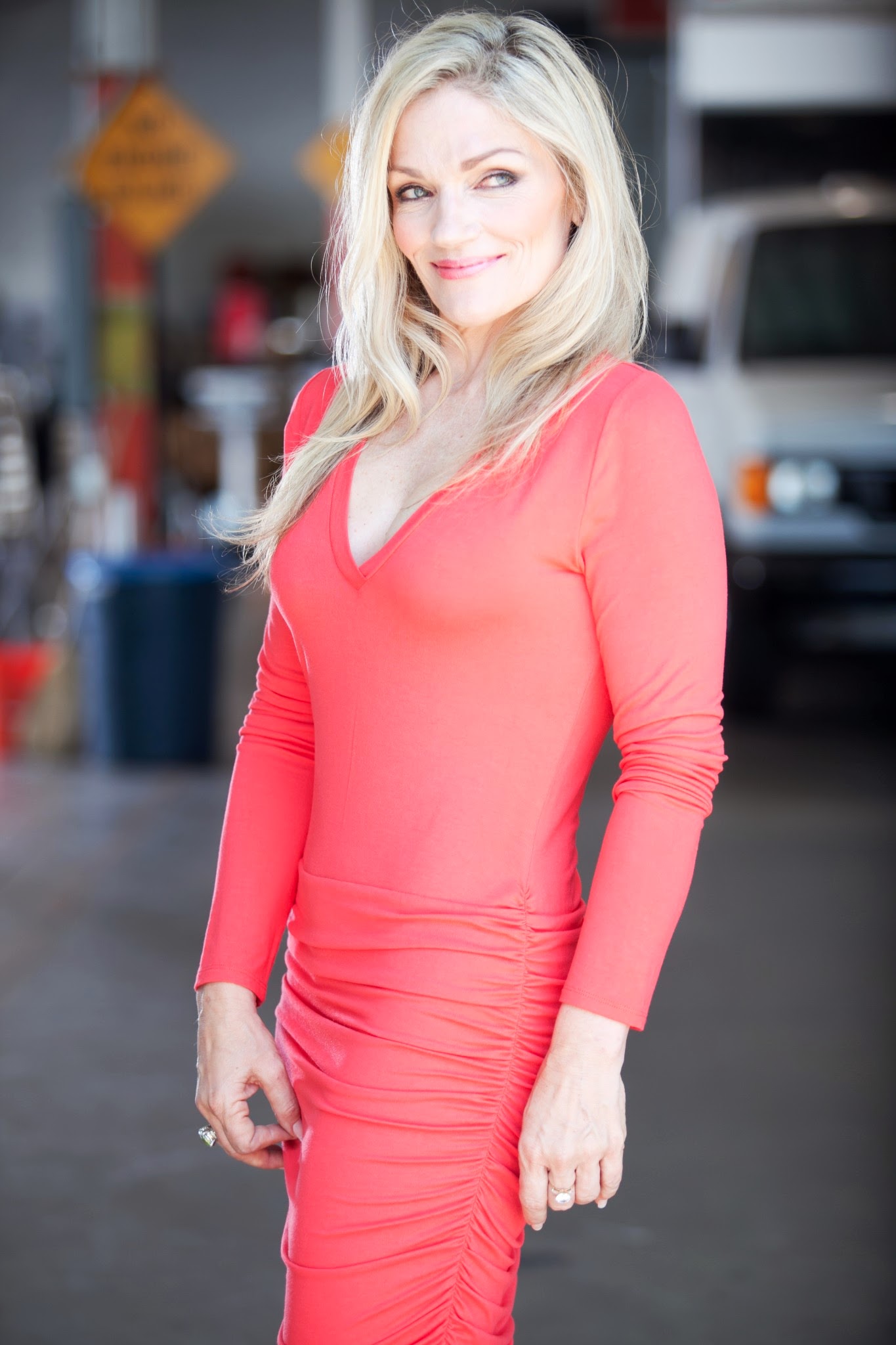 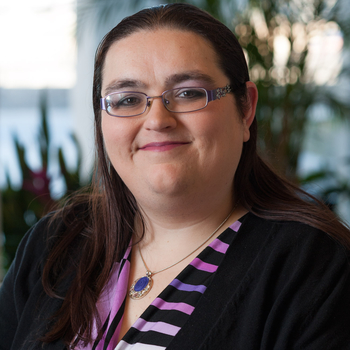 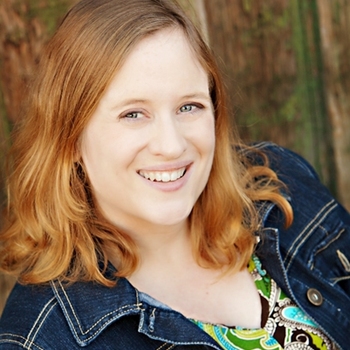 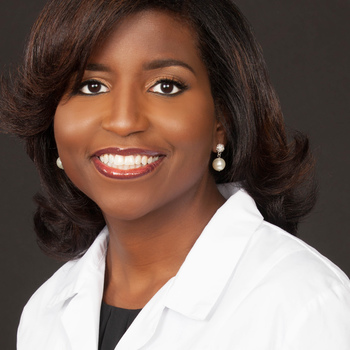 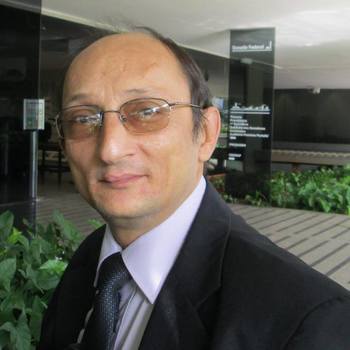 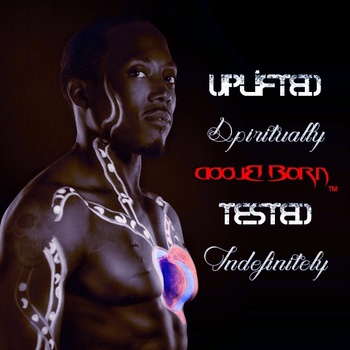 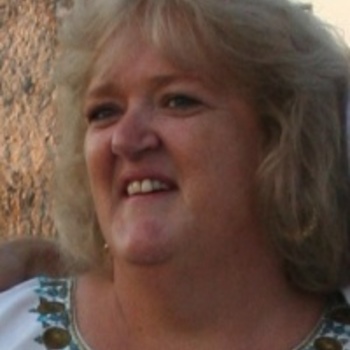