Chris is a wounded combat Veteran who served proudly and honorably in the United States Marine Corps. After he was wounded in a RPG ambush in Ramadi, Iraq in 2004, Chris came home with Post Traumatic Stress Disorder and has devoted all his time into helping returning Marine, Sailors, Airmen, and Soldiers from combat with finding them housing, benefits, and getting them back on track after leaving the military  — Christopher 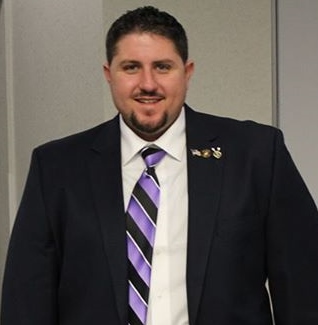 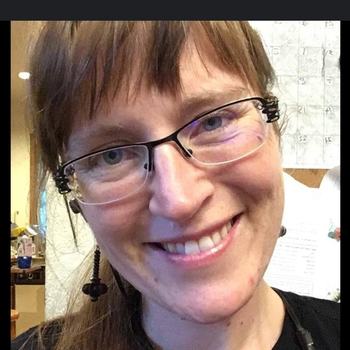 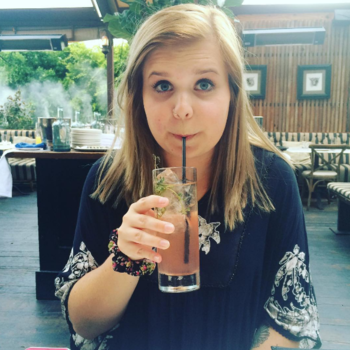 Samantha Reid | Sicker Than Your Average