Crystal has coordinated and run an awareness walk for the past two years to raise awareness and donations for research for Chiari Malformation.  — Aimee

She fights everyday to raise awareness for Chiari, an illness that affects both her and her young daughter.  — Noelle

Crystal Fretz has two beautiful girls with Chiari Malformation (among other condtions) as does she. She tirelessly advocates for her children, so they have the best healthcare and the best schooling. This means she homeschools them herself. She helps other people dealing with this condition too. She deserves this nomination. Even if im the only one  — Cassi

Crystal has two daughters with Chiari Malformation, as well as having it herself. Because of this rare diagnosis, Crystal has had to educate herself tremendously as she fights for the best care for her children, and all other children with this disease. Crystal fights every day, not only for her daughters, but every child with Chiari.  — Aimee 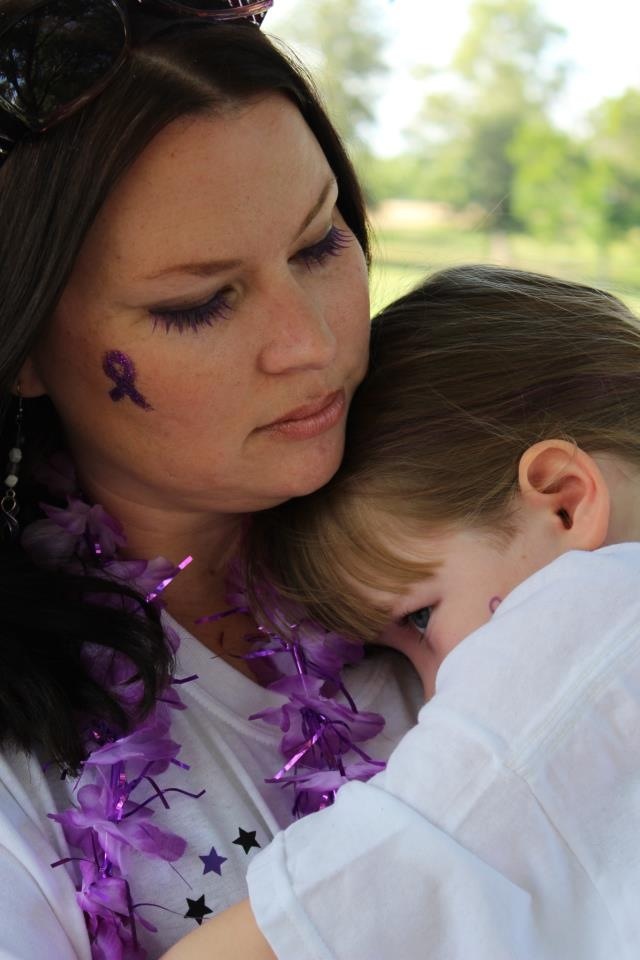 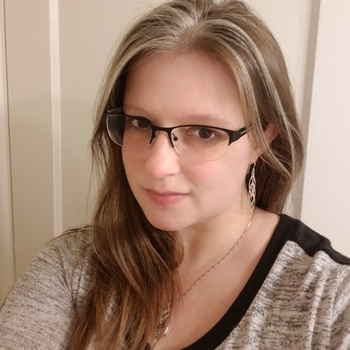 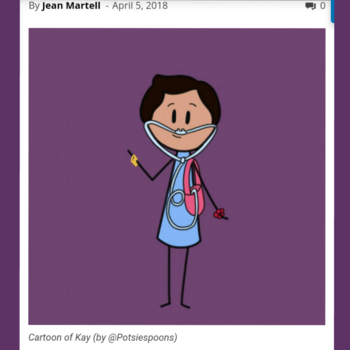 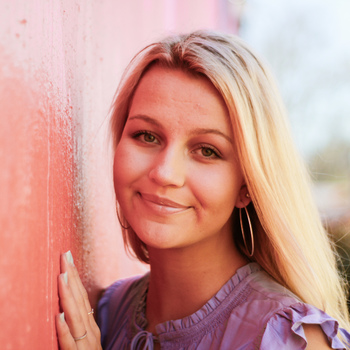 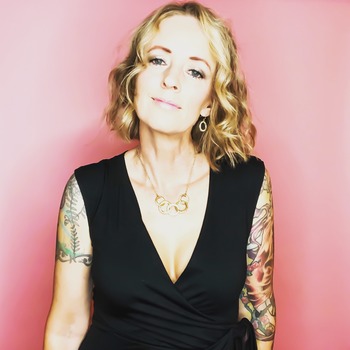 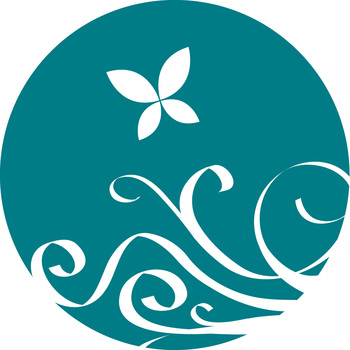