Nancy Petesen, RN is one of the biggest endometriosis advocates of our time, having spent decades engaged in personal and professional efforts to connect women to better care. She is also a woman who has experienced endometriosis herself. She began her nursing career in 1962 and ultimately developed a joint practice model for doctors and nurses to expand the role of the nurse; a model presented at and later adopted by the Annual Meeting of the American Society of Internal Medicine. Nancy has accomplished many major milestones throughout her career, not only on behalf of her own medical patients and by universally expanding the role of nurses, but for women and girls with endometriosis globally through advocacy of complete removal of endometriosis. Though many may not realize she is the driving force behind the benefits the endometriosis community has today, she was and remains an educator, supporter, mentor, activist and advocate. No one is more deserving than Nancy.  — heather

Nancy has helped thousands and thousands of women with endometriosis. Her undying dedication to women's health has gone above and beyond. She has been an activist for decades all the while dealing with her own severe health issues. Nancy is a true angel!  — Suzanne

For more than 30 years, Nancy Petersen has been the leading force behind endometriosis awareness, authoritative education, patient engagement and empowerment and making a difference in the lives of countless patients. She connects drs to patients and runs a group now even in retirement of over 13,000 people, tirelessly volunteering to improve lives  — heather 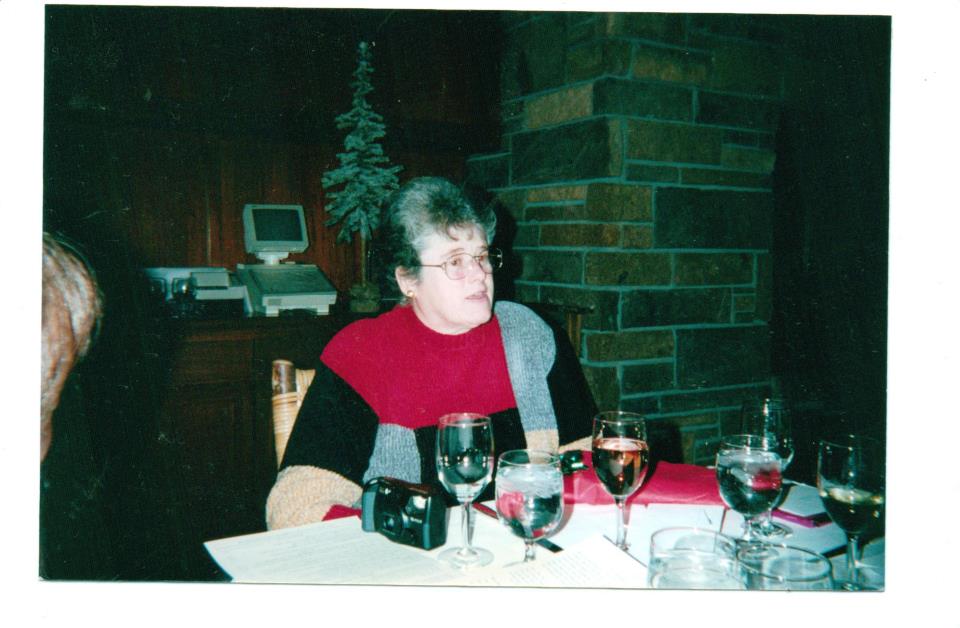 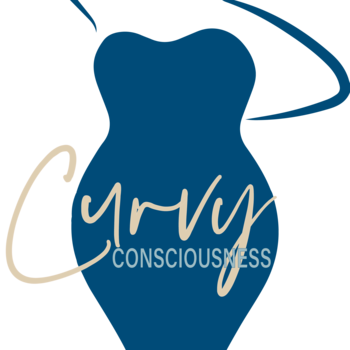 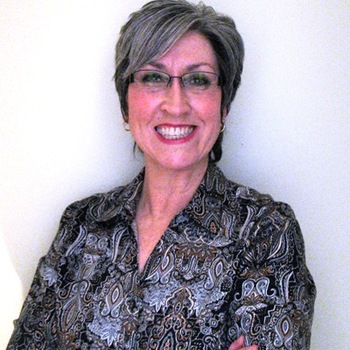 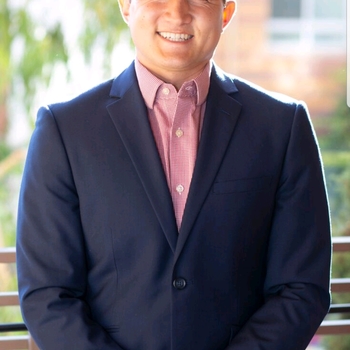 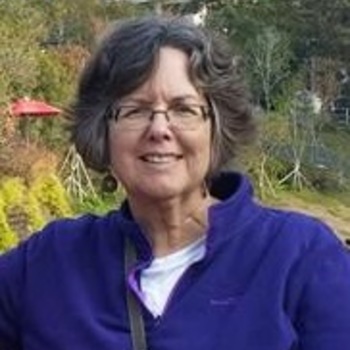