I was a Medical/Educational ASL Interpreter & in ’02, I was in a catastrophic car accident. I suffered a TBI & had 3 years of brain injury rehab. I’ve endured multiple injuries/surgeries & I live with several high impact painful illnesses, including: RSD, RA, EDS4, GP, DDD, Chiari & more. In 2005, I became a Chemo-angel & later became a Mentor for others living with RSD/CRPS, like me. I became a support group leader for RSDSA & later became a certified support group leader for all chronic pain patients. I became & continue to be a WEGO patient leader since 2011. In 2013, I was the finalist for the “Unsung Hero Award” from WEGO Health. I’ve been on the Board of Directors of 2 different Non-Profits & I’ve been the Director of Communications for the Deaf/HoH for one of them. With a background in journalism, I was a staff columnist for the Ntl. Pain Report & I have over 42 published articles. I have had my blog, “Tears of Truth” @tearsoftruth.com (which has been nominated for “Best in Show-Blog” in 2018) since 2011. I have done numerous Awareness events & a lot of volunteer Advocacy work. For working closely with patients & tirelessly helping all people who live with pain, I was awarded the U.S. Pain Ambassador of the year Award In 2016. I also received a special Tribute in 2016 from the Governor of my state of Michigan. I was diagnosed with a tumor in my inner ear & Mastoid, called a “Cholesteatoma” in May 2019. I had to have a major skull base & ear surgery called a “Tympanomastoidectomy” on July 26, 2019. I am looking at another of that same surgery in Spring 2020. I’ve been Hard of Hearing since childhood, but my hearing quickly declined after that car accident in 2002 & after I suffered a TBI. I’m Deaf in my right ear & high moderate to severe Hard of Hearing in my left ear.Cholesteatoma is a lifelong rare disease & a battle in which one endures a lot of pain & is robbed of their hearing. I will continue to advocate for all Chronic pain patients.

She is a Mom to everyone she meets. She makes sure you are okay and makes sure you get help. She is always raising awareness for RSD/CRPS and talking to her always brings a smile to anyones face! She is my hero!  — RSDCRPSDoesntOwnMe

Suzanne is always someone you can go to in a time of need and get support. She stops what she is doing and cares about your situation 120%. She takes time out of her normal life to organize fundraisers, awareness events, and educational displays in order to educate the world about CRPS. She is truly my hero and I cannot think of life with her!  — RSDCRPSDoesntOwnMe 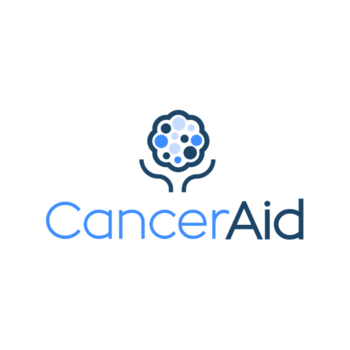 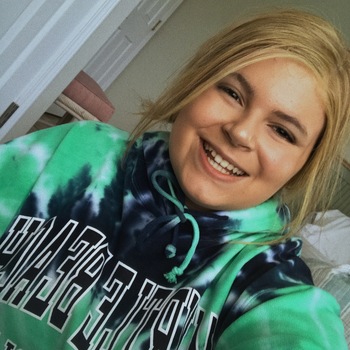 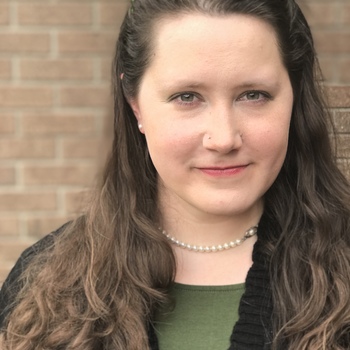