Joan has done great work in Northern Ireland helping to organise regular meetings, conferences including with international speakers, media coverage, awareness-raising activities, fund-raising (for initiatives in NI and also research), etc. She has done all this despite being quite ill herself.

Joan helped set up Hope 4 ME & Fibro Northern Ireland, an all-volunteer charity. Despite being badly affected by ME herself, she has been actively involved in their activities which have included educational conferences and initiatives for doctors and other professionals; raising money for research; awareness-raising; regular support meetings, etc.  — Tom

Joan is an extraordinary advocate for people with ME. Despite being very unwell herself she never ceases to amaze me with her advocacy work. The conferences she organises and speakers she invites as well as the many medical professionals Joan is educating about ME which is so very badly needed. she is an incredible human being.  — Ali 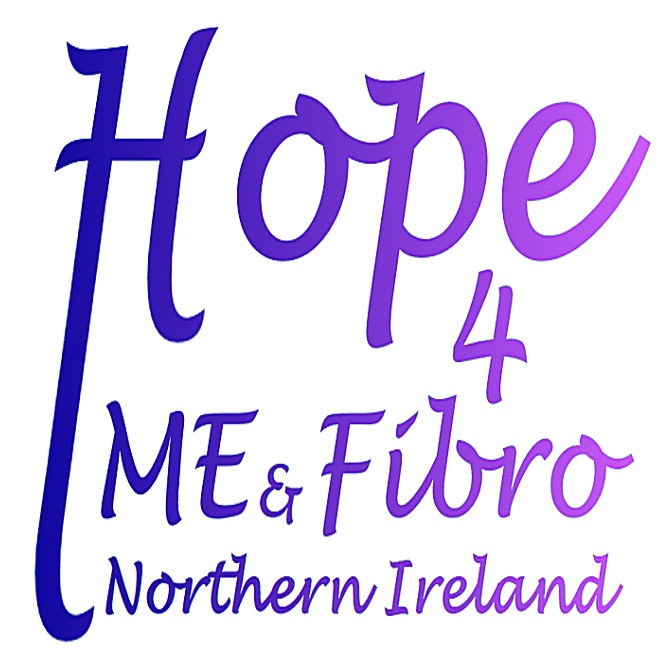 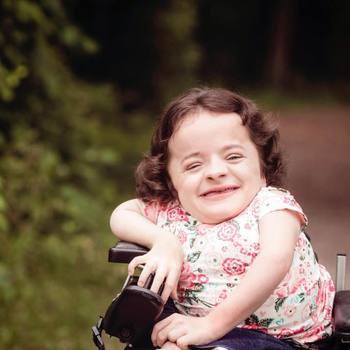 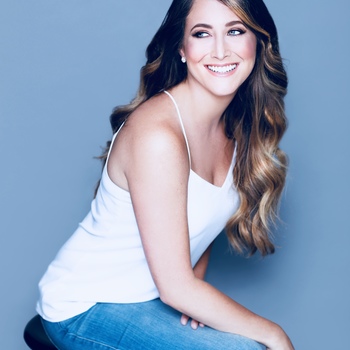 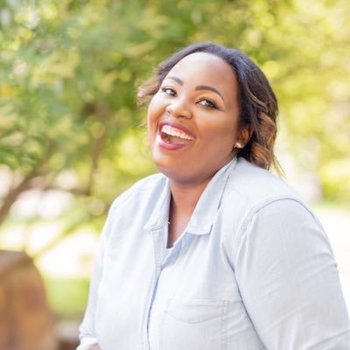 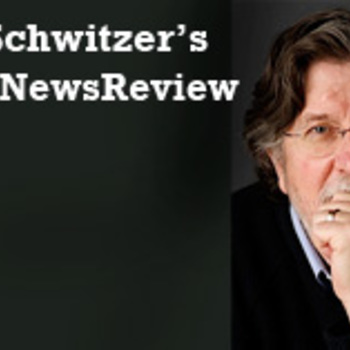