Aaron goes above and beyond in his fight against IBD while raising awareness all at the same time. He has created multiple outlets for support and is an amazing advocate.  — Megan

Against incredible odds, IBD and immense health issues from medication side effects (see Aarron’s Website blog), Aarron has never stopped reaching out to fellow suffers. He has dedicated his life to supporting other’s. He’s an awesome IBD advocate, even tweeting support post op recovery. He’s an IBD hero and an inspiration.  — Anthony

Aaron's been hard at work over the past several years raising awareness and funds for IBD research. As he's advanced in his college career, he's also advanced in advocacy this year with speaking events as a patient & science pro. Even a double hip replacement hasn't slowed him down. It's been a joy to work with Aaron and watch his continued growth.

Aaron didn't waste any time jumping into advocacy work after he was diagnosed with IBD. Since 2010, he's worked tirelessly across various mediums from Facebook to advocating on the Hill, to support fellow patients. And his work doesn't stop there...he's dedicating his career to IBD research to help discover treatments & cures! He truly does it all!  — Lilly

Aaron uses his extensive higher education to make a difference in the advocacy community daily. He is such a source of GOOD information and encouragement in the IBD community, and I am forever grateful to have connected with him!  — Kenzie 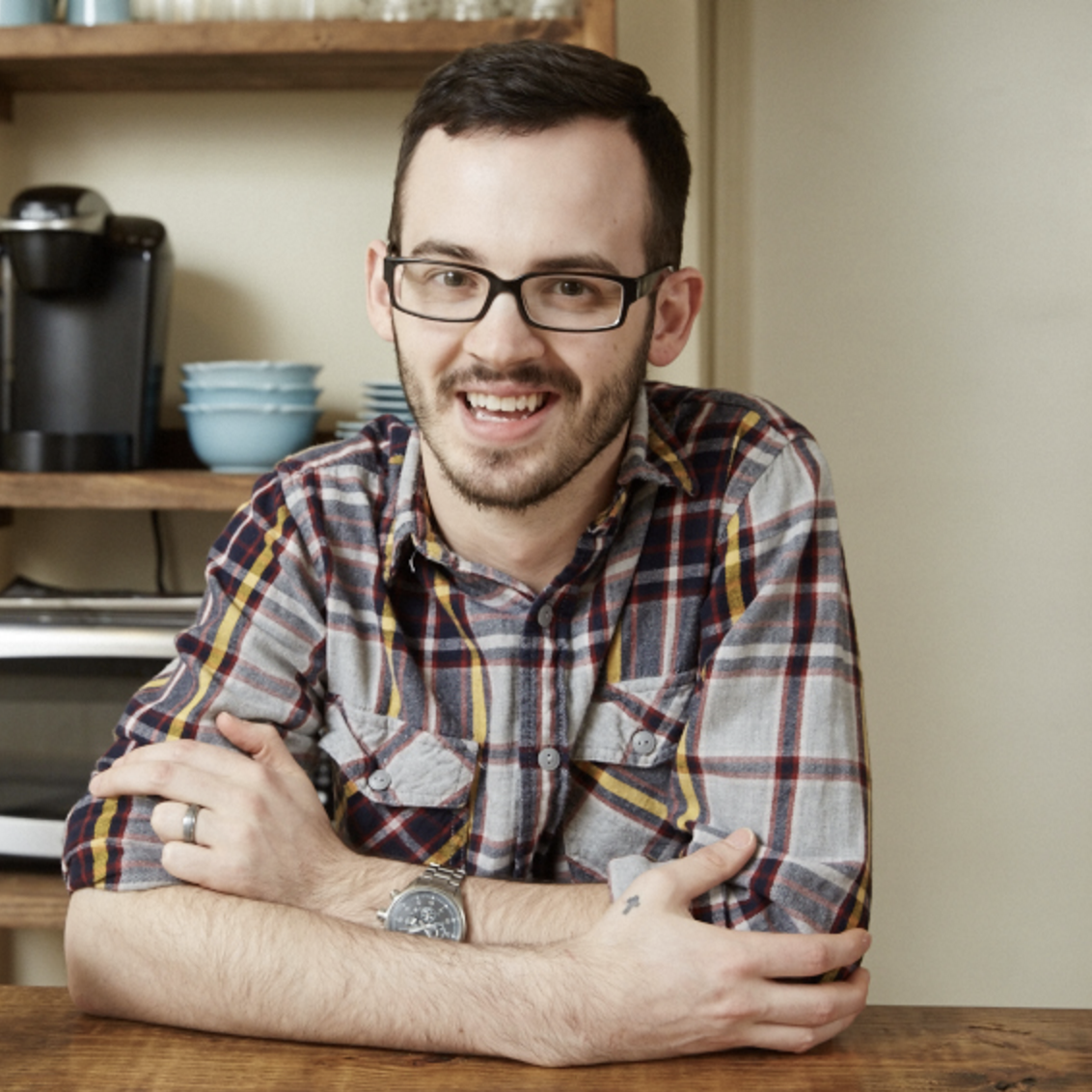 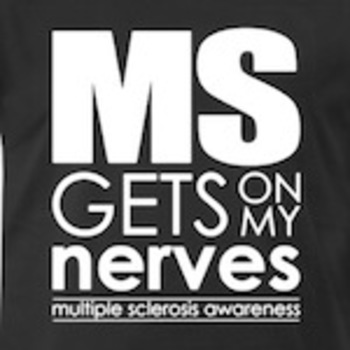 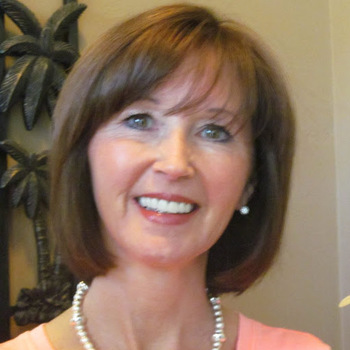 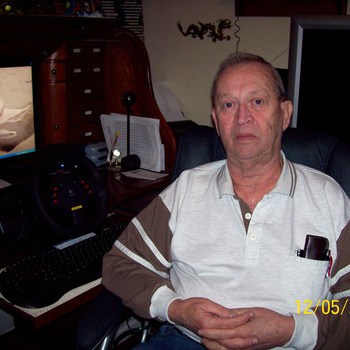 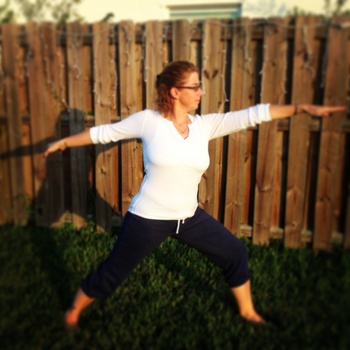 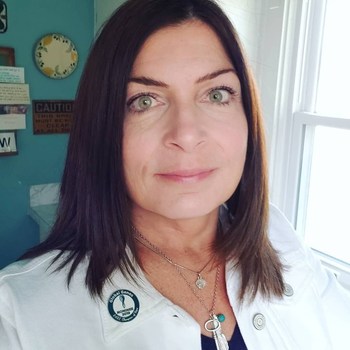 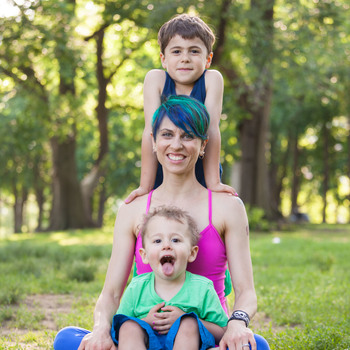