Minister Alicia Newson serves as the Transgender Health Coordinator and Chaplin for the REAL/T Program (Reaching, Educating, Assisting and Liberating Transgender) at Someone Cares, Inc., A national Non-Profit AIDS Service Organization, with its headquarters based in Marietta, Georgia. She has been with the agency since 2009. Alicia made her transition as a Transgender Female (MTF) after graduating from Berrien High School in 1986. Despite the challenges of living as a Transgender, Alicia was determined to achieve the goal of living a happy and normal life. After moving to Atlanta, in 1991, she began her career with Ballard Design as Distribution coordinator. In 2006 Alicia graduated from the Barbara King School of Ministry. She is a licensed ordained minister. Alicia is the Founder of The Normal Foundation Inc., a Transgender advocacy group. In her position as Transgender Health Coordinator, Alicia conducts HIV prevention and education outreach to Transgender community. She provides HIV/STD CTR.  — Ronnie 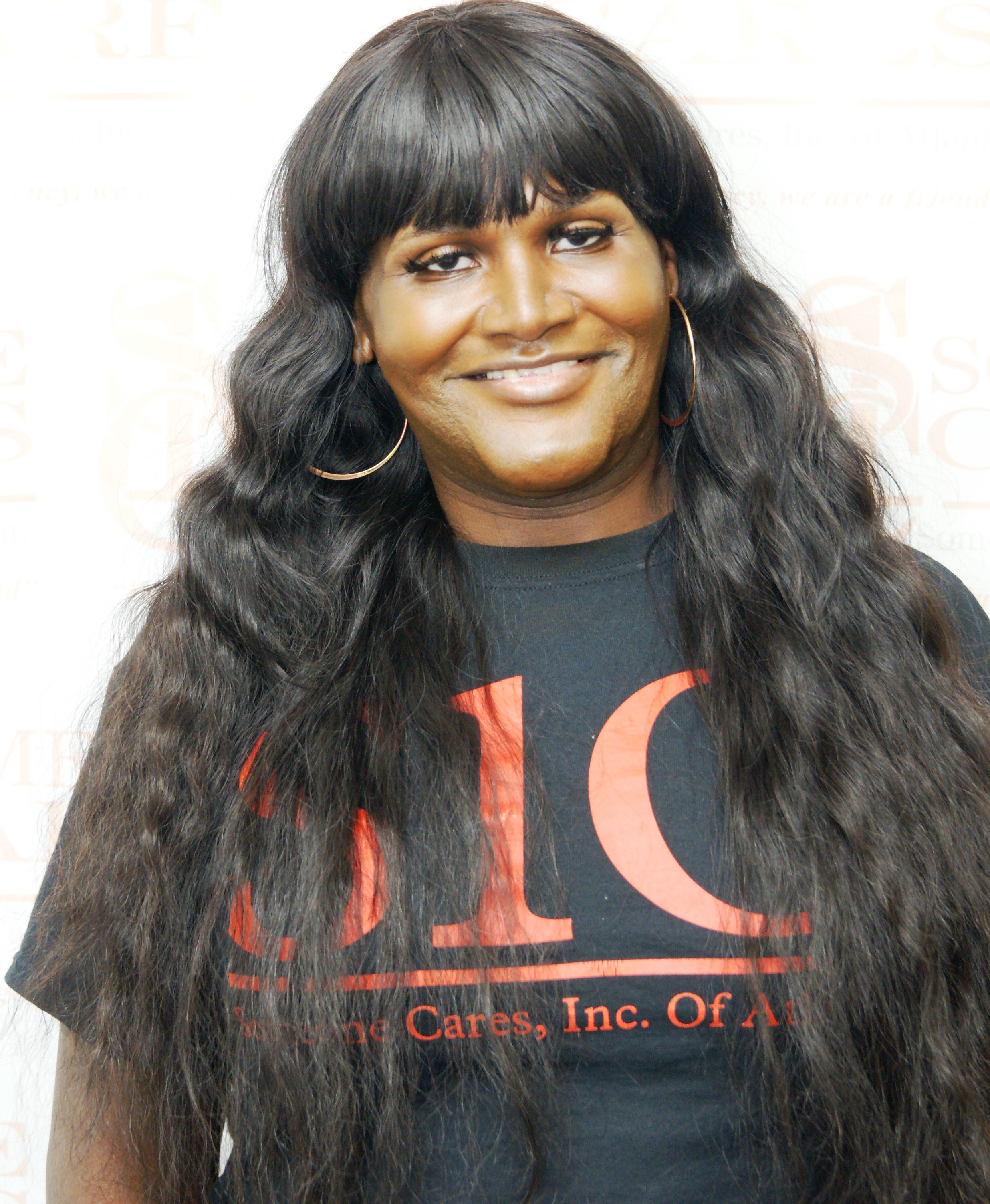 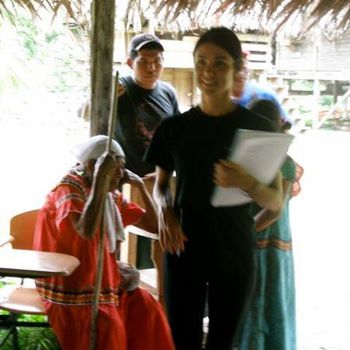