She is a strong leader by example.  — Mary Lynn

She works very hard despite her physical limitations.

Katie is teaching me to be brave, a fighter, and to tell others about invisible illnesses. She is very encouraging and also lives out what she believes.  — Mary

Katie has a remarkable story and a courageous spirit. After being diagonsed with two rare invisible illnesses she decided to take the high road and stay positive. With unbelievable determination and hard work, Katie created a life as a Zebra blog and foundation. The Life as a Zebra Foundation has multiple layers and objectives. Katie educates and inspires others who are struggling with their own invisible illnesses, Katie raises money by having an annual benefit concert, selling t-shirts and collecting monies from donors. The funds raised go toward invisible illness research. Katie is always forseeing growth in the Life as a Zebra Foundation (LAAZF) she has great ideas and insight and plans for its future sustainability. Katie started LAAZF and her blog as an outlet to help cope with her illnesses. Now LAAZF is SO MUCH MORE! Mark my word this woman and her business will change the world's thoughts and outlook on invisible illnesses. She is a winner!  — Theresa

Katie has suffered from several invisible illnesses which were life threatening and continue to be life altering.She has chosen a path to help others by establishing a blog-"Life as a Zebra" (www.lifeasazebra.com); a charitable Foundation to raise money for research, hosts an annual fundraiser with nationally known entertainment; has appeared on local television programs to create awareness of the illnesses. She is a champion to those suffering from invisible illnesses.  — Steven

I met Katie in 2013 and was unaware of her past and current battle with invisible illnesses. Upon learning about all she has been through, it amazes me how strong she is not only for herself, but as she fights to bring invisible illness awareness to all those around her. Katie gives and gives, to help others through to her foundation.  — Renee

Katie along with her sister Allie have both experienced first-hand the struggles that come along with having a Chronic Invisible Illness. Since their diagnosis, they have tirelessly worked to spread awareness, raise funds and inspire others to not give up hope. Their message spreads far beyond Invisible Illnesses.  — Erica

Katie Dama-Jaskolski and Allie Dama are an inspiration to many. Katie faces her challenges living with Ehlers-Danlos Syndrome and Postural Orthostatic Tachycardia Syndrome with courage, determination, and a wonderful sense of humor.  — Laurie

Katie is a true activist, and educator. Not only does she suffer from Ehlers-Danlos Syndrome and Dysautonomia, but she is a kindergarten teacher. So her activism is starting at a young age. She looks healthy and beautiful...but it's the "Invisible" that she educates. She makes the Invisible - Visible!  — Jan

Katie is an inspiration to all who meet/know her. Through her non-profit foundation, Zebra Nation, Katie spends her time and resources advocating for others with invisible illnesses, educating others about invisible illnesses, and inspiring everyone she meets with her enthusiasm, dedication, and perseverance.  — Laurie

Katie documents her daily highs and lows of living with chronic invisible illnesses with honesty, dignity, and the most positive of intentions: to help others. She started a foundation to help raise education, awareness, and funds for various invisible illnesses. Katie lives her life with the utmost passion, and it truly shows in the work she does.  — Allie

Katie Dama-Jaskolski was diagnosed with her own chronic, rare, and invisible illnesses in 2008. In 2012, she and her sister co-founded LAAZF to educate, advocate, and secure funds and charitable contributions for the prevention, treatment, and research of hard to diagnose, rare, invisible illnesses. More than inspiring, they are change makers.  — Jennifer 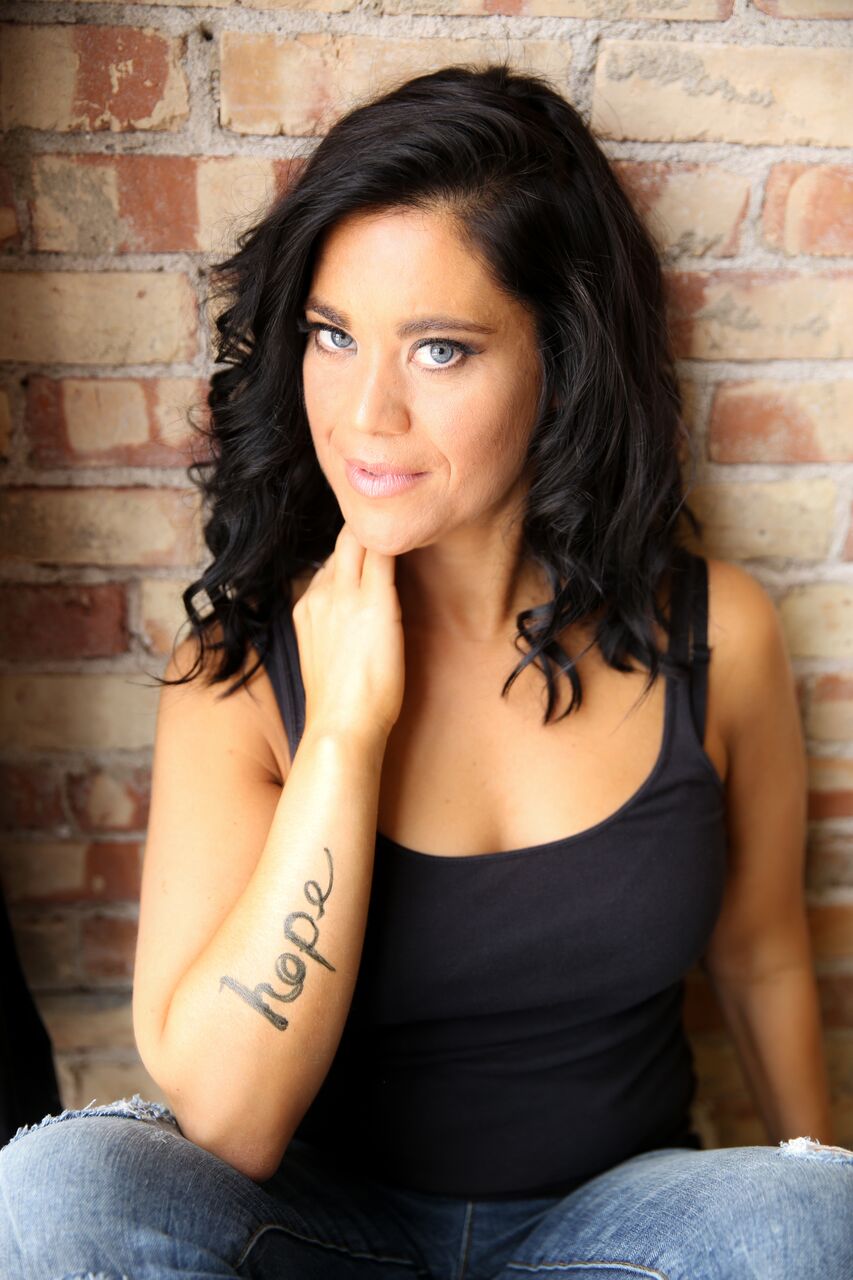 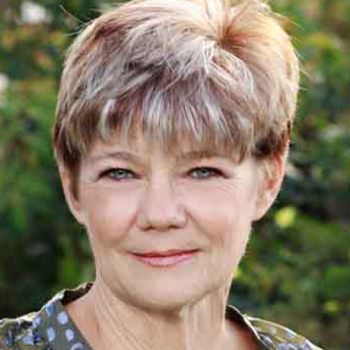 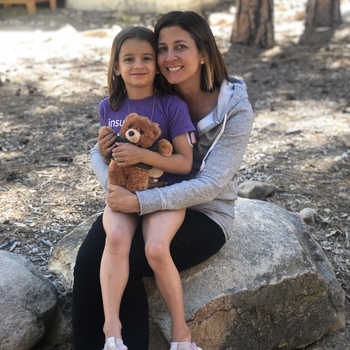 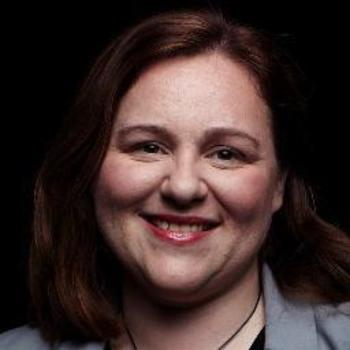 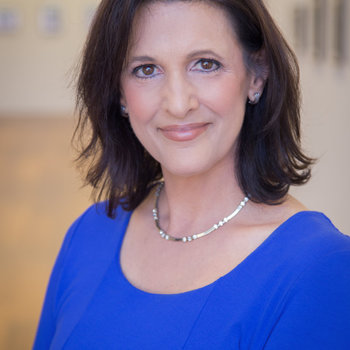 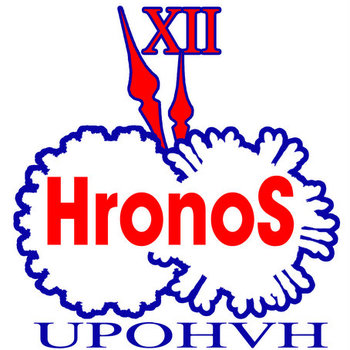 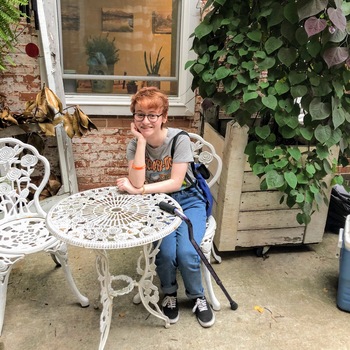 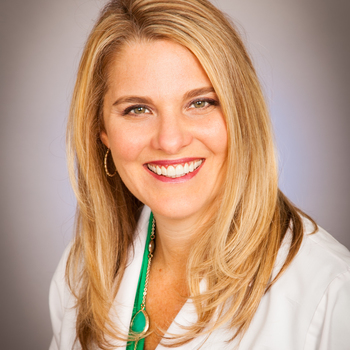 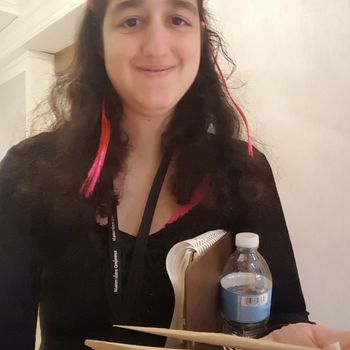 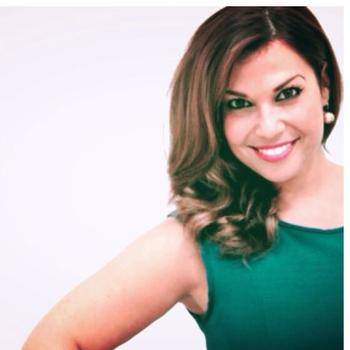 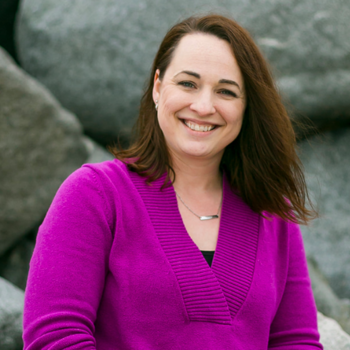 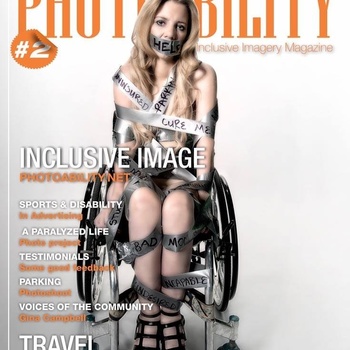 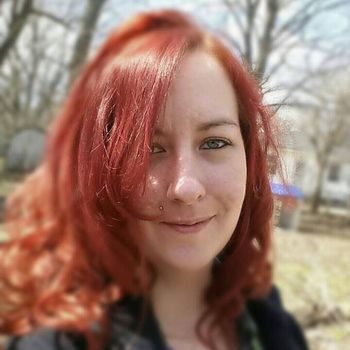 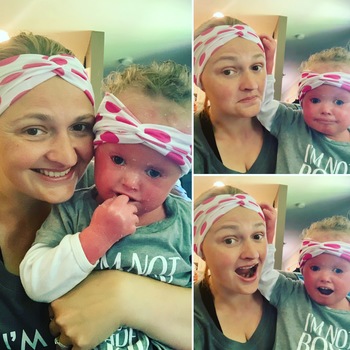 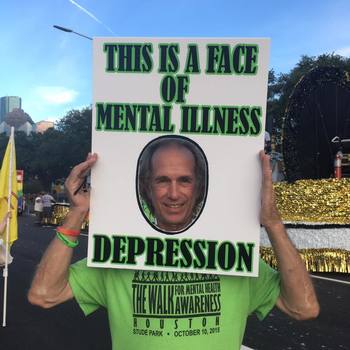