I have autism. My story of being an advocate began after I left the Judge Rotenberg Center in 2009, advocating against electric skin shock to punish the behaviors of those with disabilities such as Autism Spectrum Disorder, which I myself endured for 7 years. I have spoken at several disability conferences and panels to inform professionals on the pain and mental anguish that myself and others endured because of the skin shock treatment. I began my online presence by posting videos to YouTube of my piano interpretations of popular songs. I was shy and did not want to talk much in my videos because I was afraid of being teased. But in 2017, my confidence had improved enough for me to start my YouTube channel, Rebranding Autism where I try to inspire my viewers to have confidence, get out of their comfort zone and try new things. Since starting this channel, I have become a motivational speaker, giving interviews and talks including at Easterseals of Southwest Florida, where I spoke to a class of young adults about confidence when growing up with disabilities. I recently worked with Amtrak to be a social media resident for their #AmtrakTakeMeThere campaign, and vlog about my experiences traveling on their trains as someone on the autism spectrum and was featured on A&E’s new series The Employables, which follows adults with Tourettes Syndrome and Autism as they search for meaningful employment in the community In addition to all these things, I enjoy being active in my local community, I am a member of Bayside Community Church’s worship team where I play the keys, and I enjoy volunteering at the Humane Society of Highlands County. In 2016 I was accepted into American Mensa I believe I have come a LONG way. From living in residential schools and state hospitals since the age of 15, to now having a greater level of independence. I used to have severe self harm, impulsivity and aggressive behavior, but now I'm able to let my true nature, humor and intelligence shine

Jen is one of the most talented individuals I've ever met. She is just a complete gem and I so appreciate her and have really enjoyed watching her evolve through the many gifts God has blessed her with.  — Tara

She's an amazing woman, very intelligent and kind! I've learned a lot about how someone with Autism sees the world, through Jennifer's eyes. She's instilled a sense of awareness and by doing so I feel I've become more patient with others around me, who may be in the Autistic spectrum.  — Amy 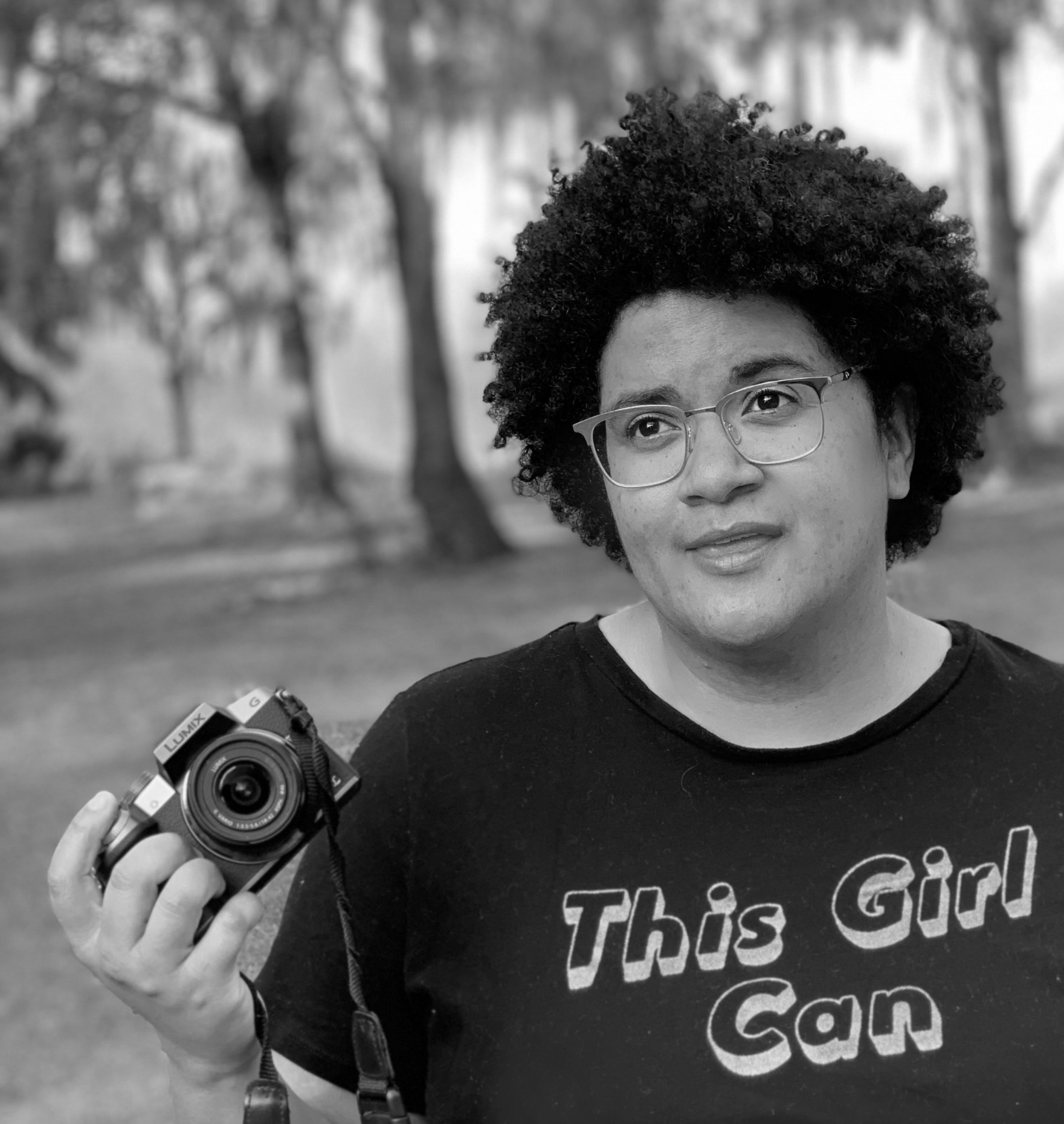 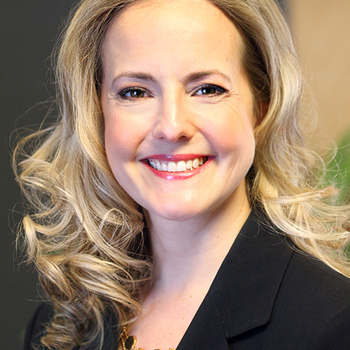 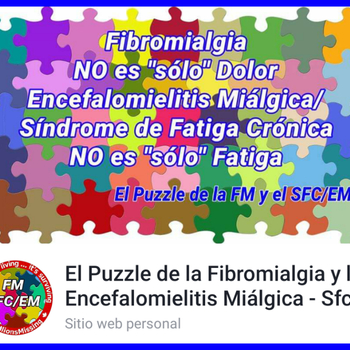 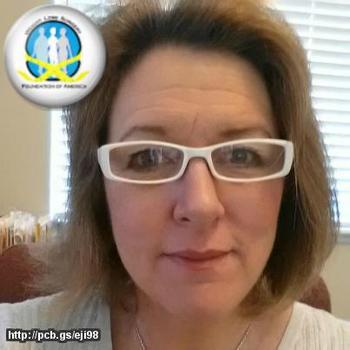