As a writer I try and give a voice to those who find it hard to put their own mental health struggles into words. On my Instagram I openly share my own story and have built a little community as well as a safe space to engage and talk about stigmatised subjects. Two major incidents have influenced my journey as a mental health blogger: The first one was my close cousin attempting suicide in an extremely severe way not only leaving her in a coma for weeks but also with life-threatening spine injuries. The most valuable lesson I learned during that challenging time was that if we don't speak openly about mental health it gets worse. In my family my cousin's problems had been brushed over for years but when we were sat together in various waiting rooms for such long amounts of time the silence was finally broken. Healing can only start once you accept that problems exist and that everyone's pain is valid in their own way. This was when I started raising awareness for mental health publicly - also by sharing my own struggles with depression as honestly as possible. The other turning point happened in 2017 when my friend and I were robbed in broad daylight in a park in London. Our attacker stabbed my friend, leaving him with severe brain injuries - and there was nothing I could do but watch it happen. Again, I witnessed how fragile our lives are and how it can all change within a few seconds. As I was already a mental health activist, I (arrogantly) thought I would not develop PTSD if I did everything 'right" - ie. go straight back to the park before I develop certain fears etc. But of course it's not that simple and PTSD became my new companion. Since then I have spoken out in articles as well as on social media about living with PTSD and learning how to cope with my triggers. I talk about different types of therapies, from classic to alternative, and I hope to show that you can, indeed, have a full life despite suffering from PTSD. 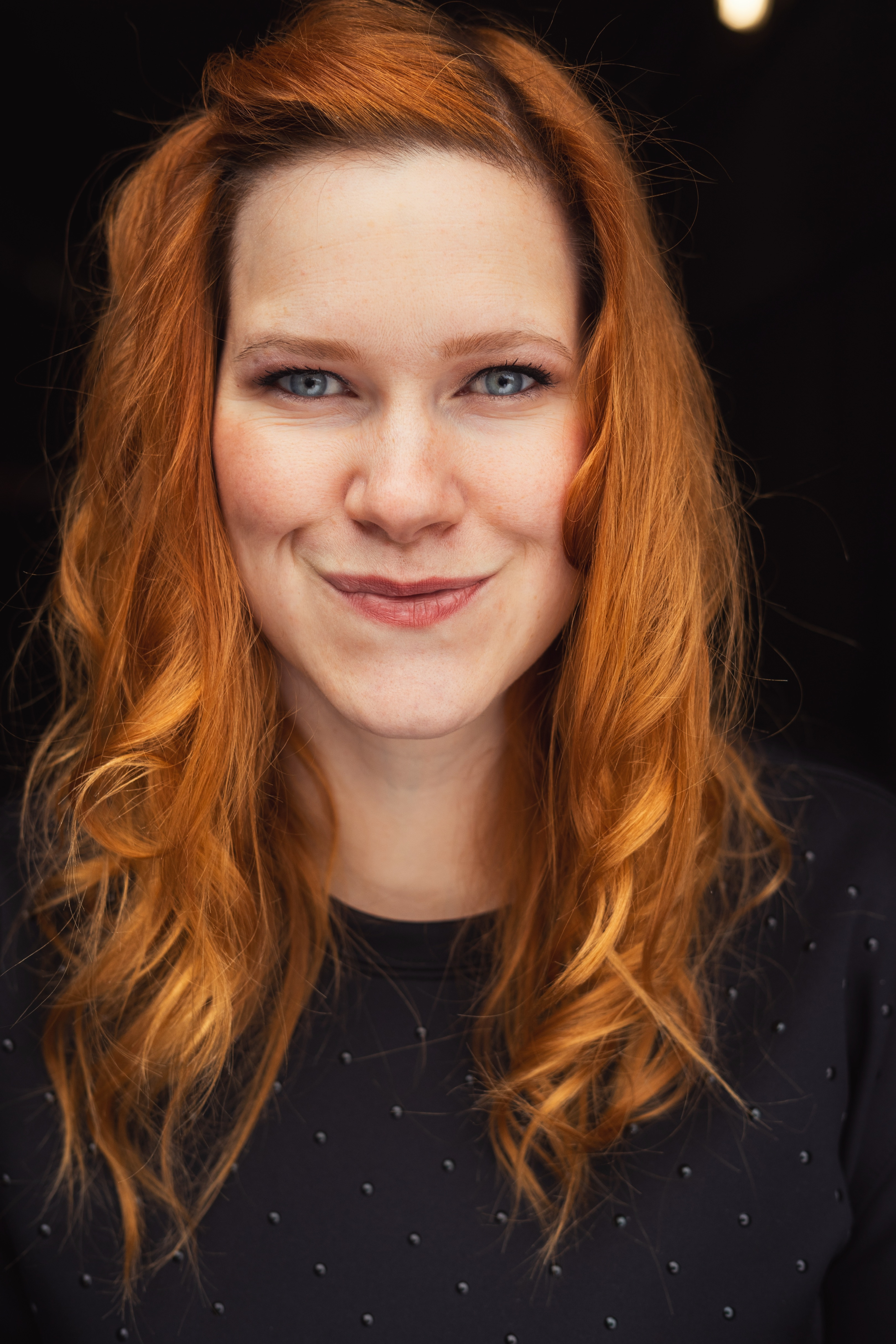 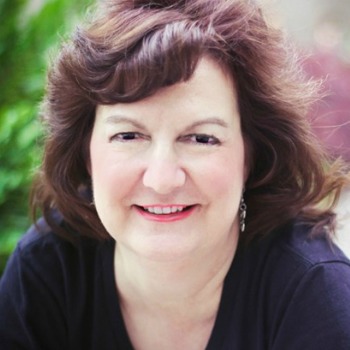