I was 36, newly wed and the owner of a beautiful Bernese Mountain Dog when fate hit me. I was diagnosed with a braintumour that turned out to be of the terminal kind. Though it was removed, I was told it was just a matter of time before it would return and eventually end my life. The next three years saw chemotherapy, radiation treatment, Fatigue, the end of my marriage and the death of my doggie. I took a conscious decision to not go down in flames but rather rise stronger and carry with me others who faced similar struggles. I became a braincancer activist within the limitations I had and together with my new dog work for the braintumour community. And I love this community of mine.

Despite having his world blown apart at the age of 36 by a diagnosis of GBM brain cancer, Jørg Hænicke persevered, and chose to share some of his deeply personal feelings about his cancer diagnosis and the new life in which he found himself.  — Beth 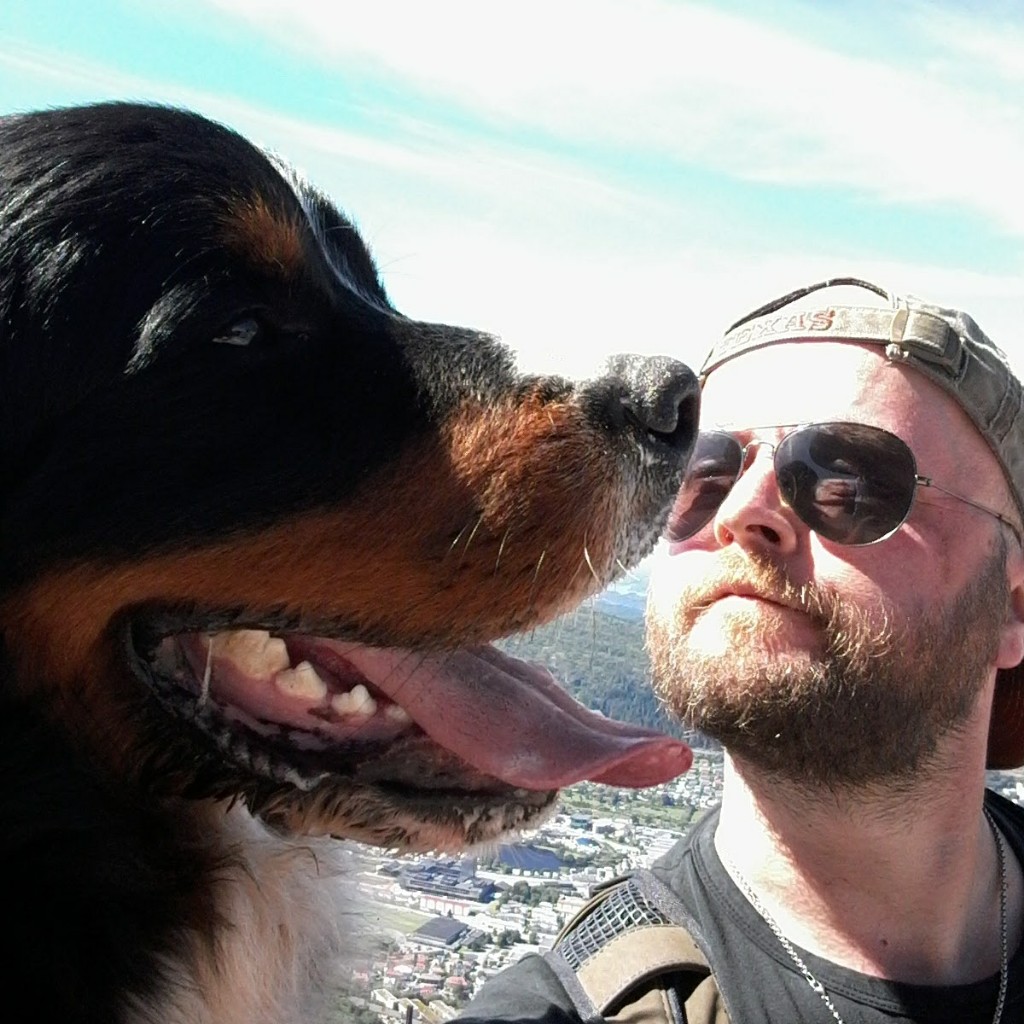 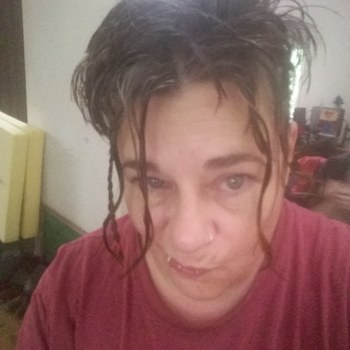 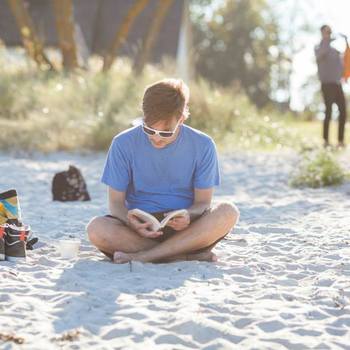