My name is Sonya Goins. I’m a television news reporter in the Minneapolis area. My three young adult children are my pride and joy. I’ve had Crohn's disease since 1985. I was in college when I got sick … thought it was the dorm food. I spent more time at the doctor’s office than I did in class. My symptoms were debilitating; lots of painful stomach cramps, bloody, watery stools. Doctor first diagnosed me with ulcerative colitis, then after a series of unsuccessful treatments, and a lot of tests, I was diagnosed with Crohn’s. Fast forward 10 years, I got married, had children and Crohn’s reappeared. Prednisone, Imuran, Pentasa, Asacol, you name it, I was on it. Nothing seemed to control my symptoms. In 2004, surgeons removed half my colon, and I was put on Remicade. It worked for a few years, but then I developed antibodies and had to be taken off the drug. Cimzia and then Humira were the next biological drugs targeted to treat my Crohn’s. My disease is severe and I’m running out of options when it comes to medication. I have not been able to eat food, on and off for the past two years. I'm currently being fed by IV (TPN). However, I will not let this stop me from living my life or advocating for others. I'm currently training for my 10th 1/2 marathon. I'm also a Crohn's and Colitis Foundation MN/Dakota Chapter Board Member.

Sonya's faith, strength and perseverence in spite of her own personal health challenges is nothing short of amazing! Her advocacy for the health and well being is encouraging and admirable. She never gives up!! She is my She-ro and I admire and love her! She is....SonyaStrong!! #CureforChrohns  —  Tereasa

Sonya is a very strong womem how she deals with all this medicial.for chrons shes a powerful person runs marthons works but it never slows her done to be on iv feeding twice now not being able to.eat regular food is so hard thats why i nominate Sonya Goins  — Pat 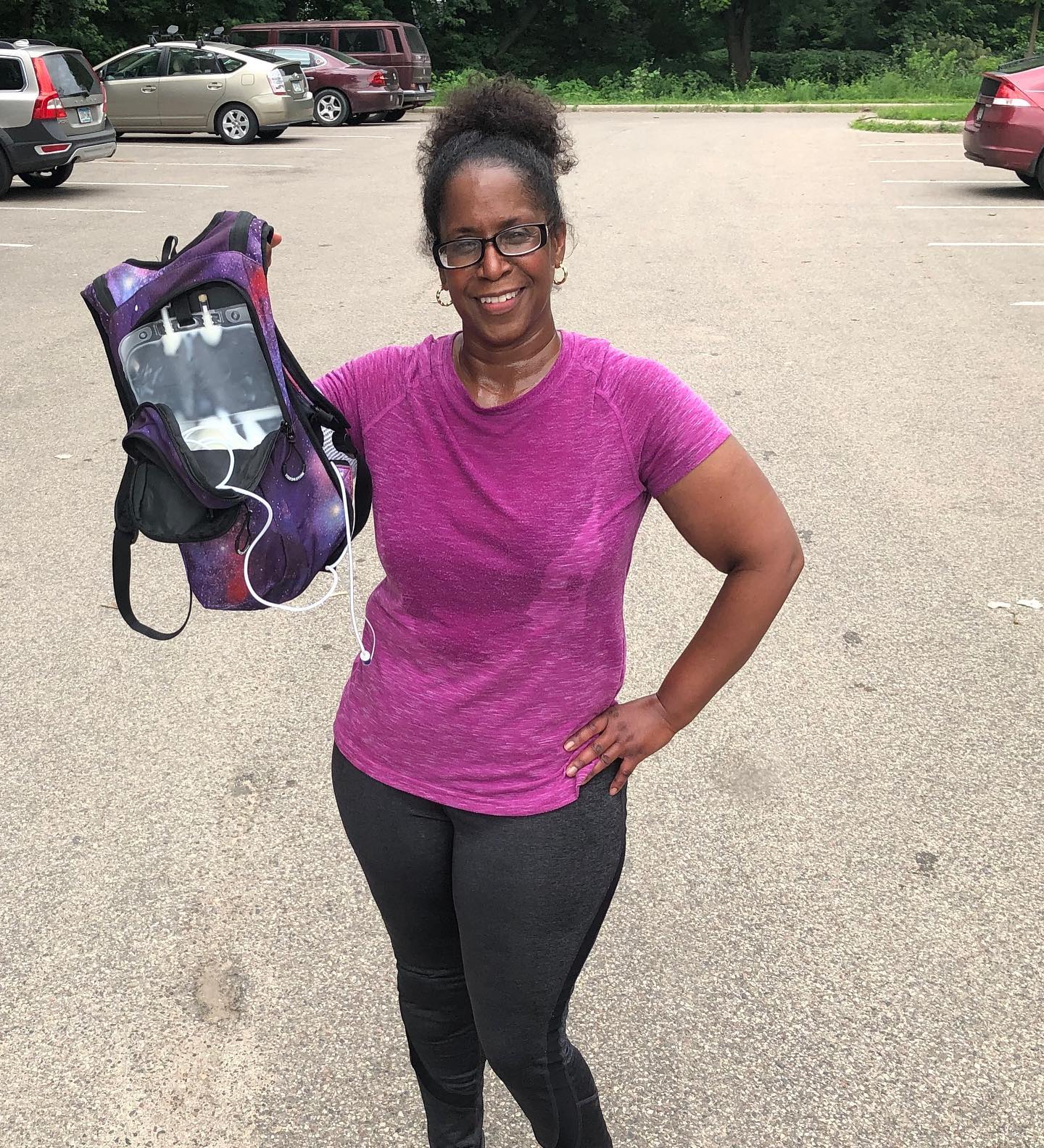 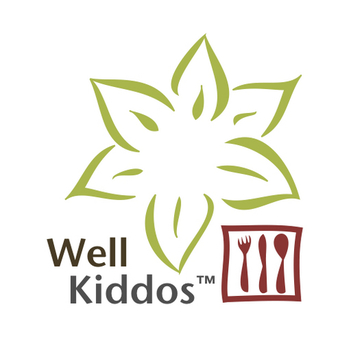 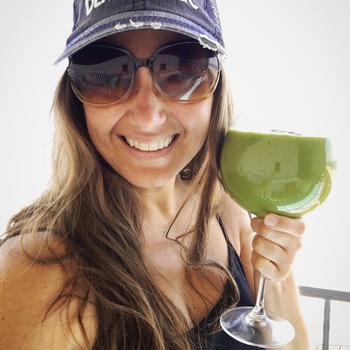 Jessy Fields ♥ Heart of a Wonderer 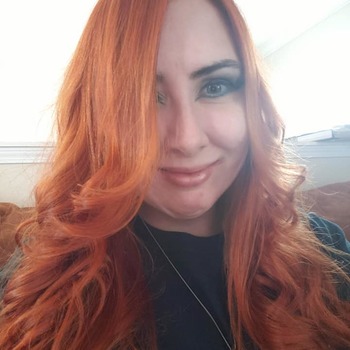