Following her diagnosis with stage IIIC ovarian cancer in 1997, Susan dug in her heels studying everything there was to learn about the disease in an effort to beat the 5-year survival rate of 20%. Susan outlived the statistics and is now a 22-year survivor of ovarian cancer, a 14-year survivor of a recurrence of the same disease and a 6-year survivor of breast cancer. Out of her self advocacy was born a lifetime of advocacy work. Among other advocates Susan is known as the one everyone wants to grow up to be. Ovarian cancer does not have a detection test and women are often diagnosed with advanced stage disease as was Susan. Awareness is the only tool women have to lead to diagnosis in earlier more treatable stages. This along with the lack of a support group for gynecologic cancer patients in her hometown led her to cofound the Lilies of the Valley Support and Awareness group in Huntsville, Alabama. This group covers the Tennessee Valley with awareness materials and speaks to women's groups about the symptoms and risk factors. Shortly after helping to establish this group, Susan became involved in Ovarian Cancer Research Alliance's (OCRA) Survivors Teaching Students Program as a presenter. This program takes survivors into the classrooms of medical students, nursing students and students in PA and NP programs to teach these future health professionals about the disease so they will be more able to diagnose it in earlier stages. In January 2012 Susan was asked to become the National Program Director of this program. Under her direction, the program has grown from educating approximately 3500 students a year to now reaching over 11,000 students each year. The program is active in 36 states, the Virgin Islands, the District of Columbia. It is also offered in Canada, the United Kingdom and Australia. STS was recently recognized with the Cancer Community (C2) President's Award for making a tangible and inspiring difference in the lives of patients or their loved ones. Susan's first foray into the world of research advocacy happened when she served as a consumer reviewer for the Department of Defense Congressionally Directed Medical Research Program: Ovarian Cancer Research Program. Susan was asked to join the Programmatic Panel of this Program and was appointed in late 2017 to serve on that panel, a position she still holds. Additionally she served as a reviewer for PCORI, a patient representative for the FDA, a reviewer for NIH/NCI, and is a current member of the NCI Ovarian Cancer Task Force and the Patient Advocate Steering Committee. She also serves as a patient advocate on a large multi-institutional research collaboration and on two other research teams Most recently she was appointed as a member of the American Society of Clinical Oncology (ASCO) Research Community Forum Council. Recognizing that the key to all research is funding, Susan became engaged in legislative advocacy and has been an OCRA Advocate Leader for the past several years. In that capacity she has established a grassroots network in her home state of Alabama that she has activated frequently to bring attention to important legislation affecting funding for DoD and NIH as well as several policy issues. She has testified before the Senate Appropriations Subcommittee on Defense. Recognizing the significantly poor outcomes for women with gynecologic cancers in Alabama, Susan spearheaded the formation of the Alabama Study Commission for Gynecologic Cancers and is currently working on implementation of the recommendations made by that panel. Recognizing that she will one day burn out, age out or die with her teal boots on (teal is the awareness color for ovarian cancer), Susan spends a great deal of time mentoring others to take on advocacy roles. Several of her mentees are now serving on research panels and making trips to Capitol Hill and teaching others along the way. 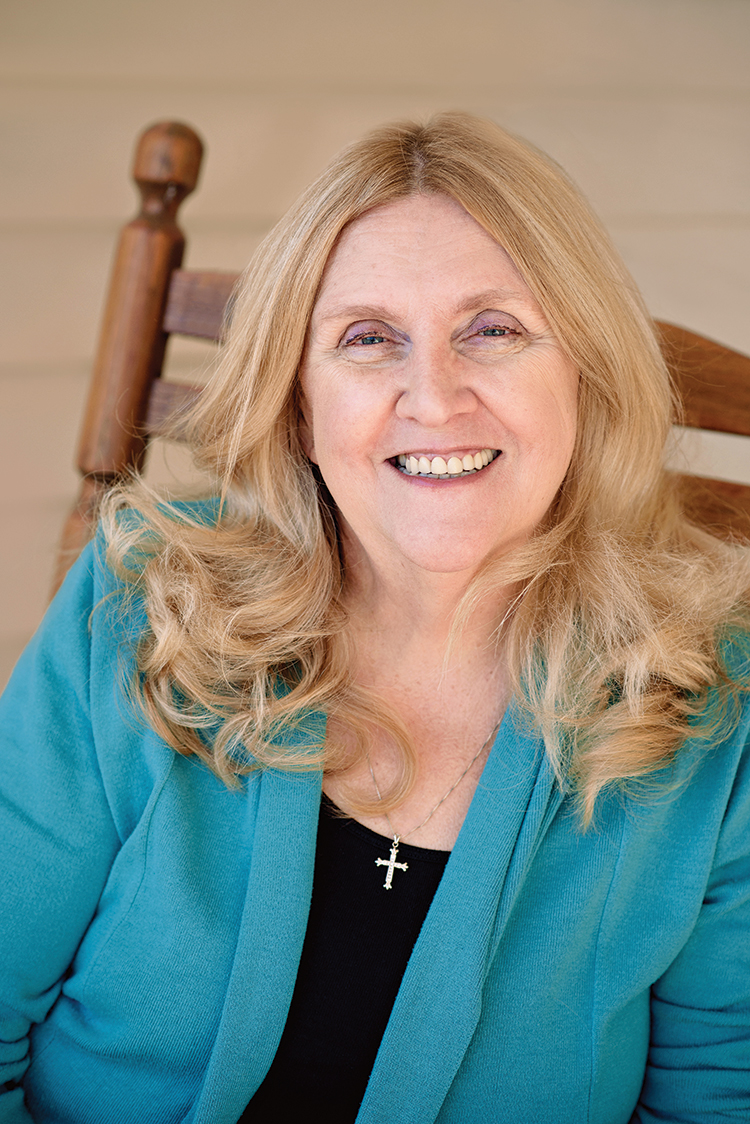 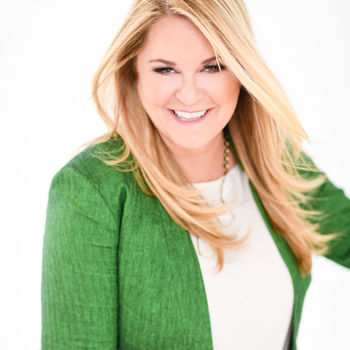