Sick of Fibromyalgia since before 1996 and severe Myalgic Encephalomyelitis since 2009, instead of sinking, I decided to "survive" even if I was locked in my bed 24/7 in my bedroom. I searched and I formed with reliable information and I offered it every day in the blog (10 years), since in those years there was no truthful information. I continued to this day despite the severity of my illnesses, offering my help for awareness, in all social networks. Especially on Facebook, a more accessible place to reach the sick more easily. For two years I participated as a collaborator and co-organizer of the International Movement #MillionsMissing in Spain, with the name #MillonesAusentes. My motto: Never give up this fight against invisibility! 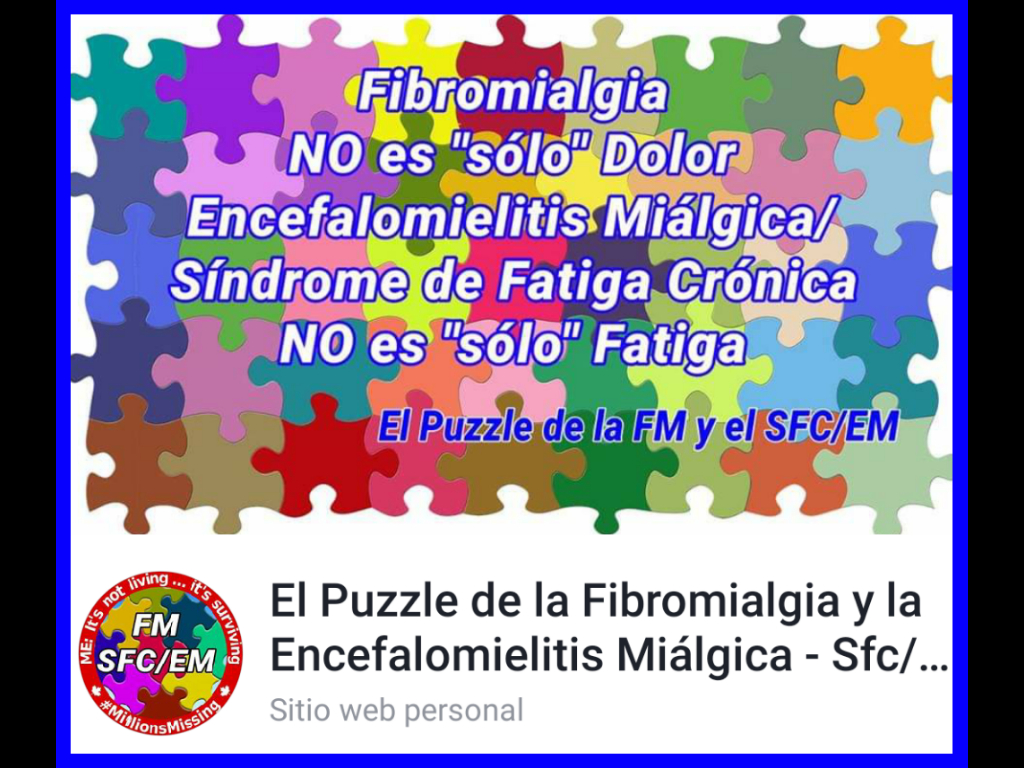 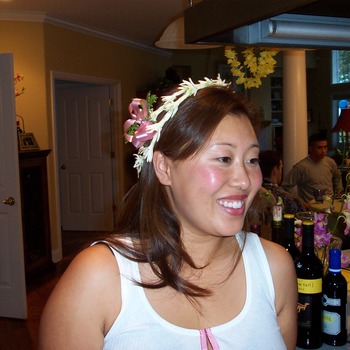