I'm keen to reduce the stigma around IBD and Ostomies! I have suffered from symptoms of Crohn’s Disease since I was about 15 years old, officially diagnosed at 18 in the year 2000. This disease has taken a lot from me, but it has also given me so much. Dealing with Crohn’s during high school was devastating. Behind closed doors I was exhausted, feeling isolated and struggling to deal with this invisible disease. It felt like I was being attacked from the inside out. My symptoms peaked in the middle of Year 12, needing to go to the bathroom upwards of 25 times a day, refusing to eat because I knew the pain and cramping that would follow. I felt misunderstood, judged and embarrassed of my condition, I didn’t want to speak to anyone about it. I was put on immune suppressing medication to try and settle my symptoms and when that didn’t work I was prescribed high dose steroids (Prednisone). If I wasn’t already feeling bad enough, steroids have horrid side effects like fluctuating weight and swelling of the face – which I experienced. I lost about 10kg in the fortnight leading to my formal as a result of a ‘flare.’ I pretty much talked myself out of going, even though as a senior, we’d been preparing for this night since we started high school! My mum was my saviour, she encouraged me to go and I am glad I did. From then on I vowed to not let this condition get the better of me. Following my diagnosis I was referred to see a specialist surgeon. I remember this appointment like it was yesterday. My parents and I had barely heard of Crohn’s Disease let alone know how it was treated or if there was a cure. There is no cure. After reviewing my file, the surgeon told me something I never contemplated. His recommendation was to surgically remove my entire large and create a permanent ileostomy. I’d just turned 18. My initial thoughts were that this can’t be happening, I envisaged a shopping bag stuck to my stomach for the rest of my life. Shock set in and call me vain, but I thought I’d never be able to wear a bikini again and who would want to look at me naked knowing I had a ‘bag of poo’ attached to my mid-riff. Thankfully the surgeon could see my distress and referred me to a specialist Gastroenterologist to seek alternative treatment. The options and trial medications that were then offered to me, prevented me from needing major surgery for the next 8 years. I could get on with life, I finished university, found work and met some amazing people along the way. Until 2009 when I stopped responding to medications available at the time. I reacted with anaphylaxis to one of the drugs. I’d reached the end of the line when a small perforation was discovered in my bowel, while my fiancé was overseas on deployment. I took myself to hospital and was met there by my sister. Scans and tests followed but I couldn’t put it off any more. Again, I was told I’d need surgery. This time, and with the support of an amazing Stoma Nurse, my family and my fiancé, I agreed. They just wanted me to be well. Three weeks later I went in for surgery. My fiancé was able to request special leave to come home and be with me for two weeks, before returning to his post. He and my sister watched me go into surgery and six hours later, come out with a bag. To some it may sound like a horrible choice, but I’ve been lucky. I do not for one moment regret my decision to have surgery at the age of 27. I was ready and I felt supported. I got married in March of 2010 (3 months after surgery) and have since had two gorgeous boys who are now 7 and 5. I am thankful because I would never have been well enough to fall pregnant prior to surgery. My daily routine has changed slightly with the need to change my bag and care for my stoma, but other than that I am better now than I have ever been – and currently drug free. Plus I’ve been able to get on with doing things I’d never thought I’d do, like para-gliding, skydiving, white water rafting and charity fun runs. I even trekked over 100km of the El Camino in Spain for Crohn’s and Colitis Australia in 2018 and assisted in raising over $20,000 for research projects. I’ve loved being part of the IBD and Ostomy community online, I’ve met so many amazing and inspirational people. I’ve been able to share my experiences in front of Ostomy forums, IBD groups, Nurses and fellow patients, and in a few weeks’ time I will mentoring at a Youth Camp for IBD sufferers in Queensland. I spent so many years being silent about my disease and hiding it as best as I can, but now I’ve found my voice, I want to use it to help break down barriers and change the stigma associated with IBD and living with a stoma. I’m a ‘Barbie Butt’ for life and I’m proud.

Mel is my wife and I'm SO proud of her. In the last 18mths she has stepped up, raising awareness for IBD and life as an Ostomate. Her motto is "Live Fearless" and she's doing it. Sharing her experiences honestly & with her humour, she wants to show people that having a stoma hasn't stopped her from doing things, it's enabled her to do so much!  — Rodney

Mel is a hilarious patient leader. On many occasions she has spoken to patients for me to counsel, and also to educate nursing staff on Crohn's disease and living life with an ileostomy. Mel is always willing and exited to share her story to help others, she does this in a way that brings a sense of hope, realism and hilarity.  — Elizabeth 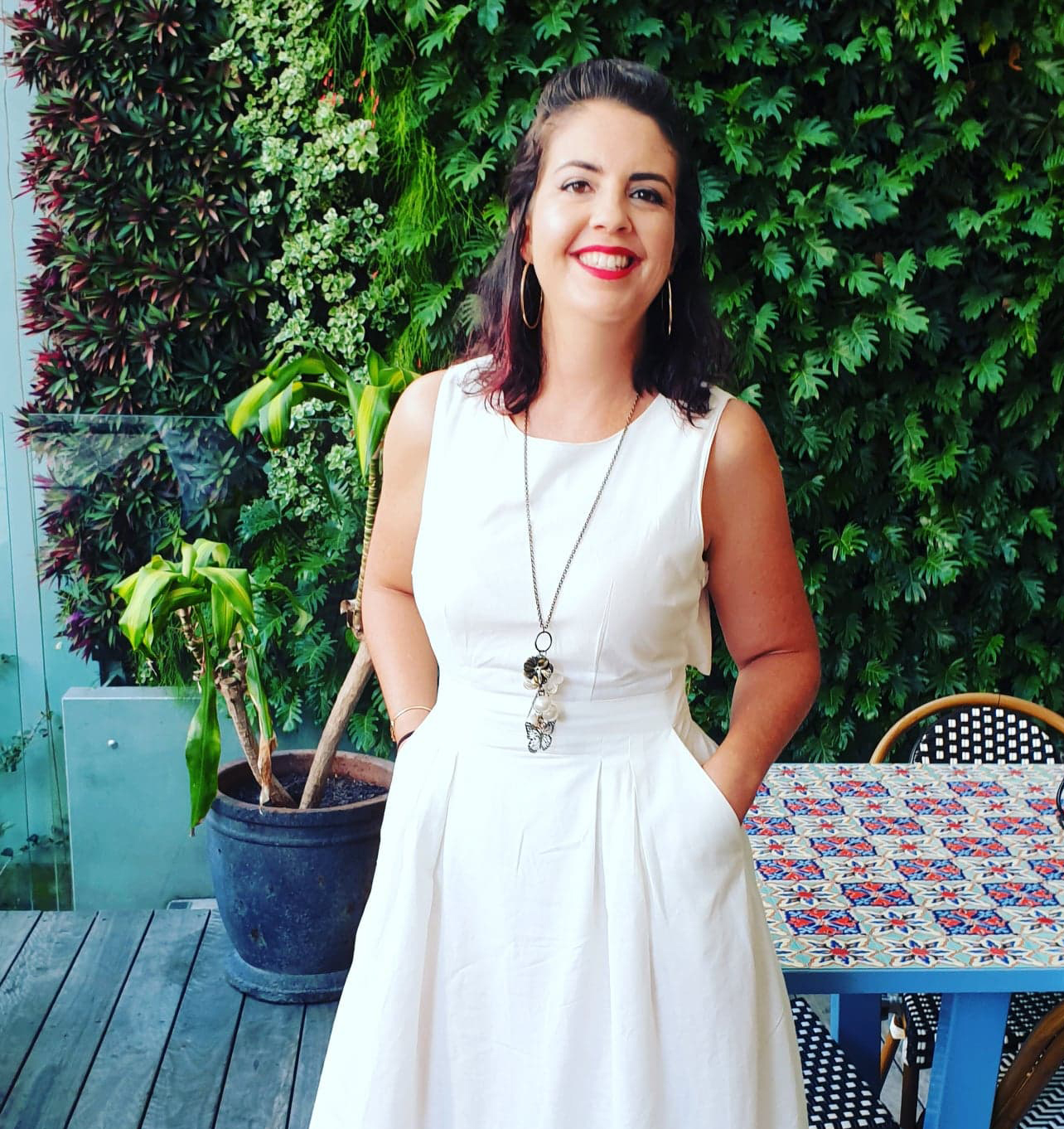 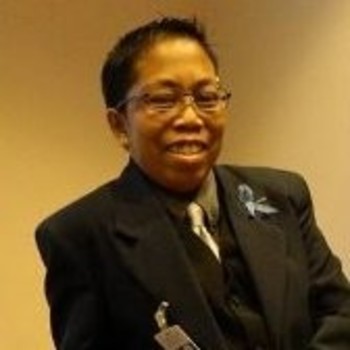 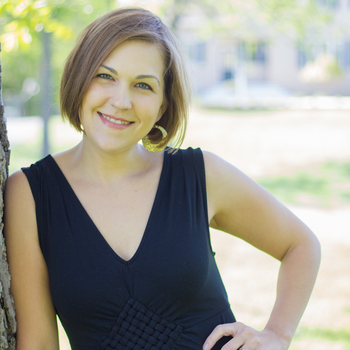 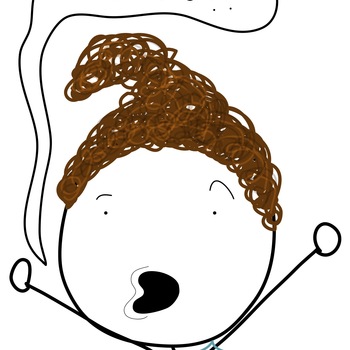 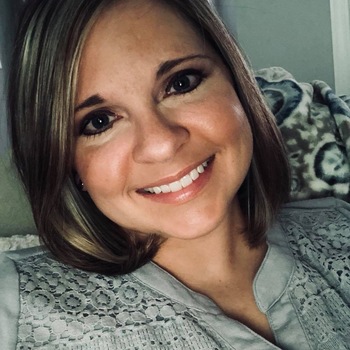