I was diagnosed with ulcerative colitis in August of 2017 at the age of 21, smack dab in the middle of training for my first marathon and right before my senior year of college. It was probably the least ideal time in my life to be told "hey, so, you have an autoimmune disease," but life has a funny way of catching you off guard like that. I remember being half awake after my colonoscopy, and my doctor saying "it's definitely ulcerative colitis" as if it was no big deal. It didn't register until I was in the car on the way home. I remember staring out the window thinking, "I have a disease. I am sick. I will ALWAYS be sick." I had known I had FELT sick for quite some time. But feeling sick and being sick seemed so much different all of a sudden. I had experienced gut health issues for as long as I could remember, so I started cutting out trigger foods, but I could still tell - something wasn't right. I finally knew it was time to get answers when I was traveling with my family in Europe in July of 2017. My bloating was getting more sever, food was going right through me and I started noticing blood in my stool - I knew I couldn't blame it on IBS any longer. So, although getting told I had ulcerative colitis was like a stinging slap to the face, it was also the biggest relief after so many months of fear and wondering. Getting a diagnosis didn't just mean I was sick, it also meant I was on the path to feeling better. Because without answers there can be no steps taken. I spent a long time beating myself up, thinking I "did" something wrong to have gotten ulcerative colitis, but I realized the guilt eating me inside wasn't worth the stress it was causing my body. Maybe it was in my genes since my mom has Crohn's disease. Maybe it was triggered by the trauma of losing a friend in college. Maybe struggling with an eating disorder in college as well did something to my gut. I realized I needed to stop living in the past and instead focus on my future - a future full of healing and lifestyle changes. For those first nine months after my diagnosis it was pretty smooth. I managed to stick to the Specific Carbohydrate Diet. I successfully ran my first marathon. I kept up my good grades and I made memories with friends. It was almost as if I could just eat my special food, pop my pills and simply ignore ulcerative colitis. That is, until it decided to give me a wakeup call. About two months before my college graduation my symptoms started coming back. The pain, the blood, the fatigue. But with graduation so close on the horizon, I ignored it. I wanted to soak up the last eight weeks of college with my best friends and squeeze every last ounce out of it. I didn't want to worry about doctors or new medications or an even stricter diet. I was 22 with my life ahead of me. I didn't want how sick I felt to become my reality, so I naively thought pushing it aside would be the answer. The weeks right after graduation, after little sleep and high stress, I could tell things were getting worse, fast. I woke up in the middle of the night a couple of days later with the most horrifyingly intense pain and nausea. I remember crying in a ball wishing I could just rip my insides out of my body. As the days turned into almost two weeks of being bedridden, unable to even drink water without writhing in pain and crying, my mom finally rushed me to the ER and we found out my mild ulcerative colitis had progressed to a severe case. I remember being told the news and feeling like I would never get my life back. I spent five long nights in the hospital, fighting to get better, fighting to keep hope, fighting to stay positive. But it was hard. Disheartening. Scary. Crying less than ten times a day was a success. Walking one lap around the hospital wing was a success. Brushing my hair was a success. Those five nights changed my life. They pushed my greatest limits and made me stronger than I could have ever imagined. They made me realize that I needed to EMBRACE my diagnosis. So, the moment I was let out of that hospital room I stopped avoiding my diagnosis and instead started speaking out about it. I shared my story, I got vulnerable and I began committing to my own healing, so I could help heal others. There were moments in that hospital bed I thought I would never be where I am at today - running my own business, helping other women with IBD and connecting with the most AMAZING IBD community on Instagram. But most importantly, I've learned that an autoimmune disease doesn't make it harder to reach my dreams, it adds TO my dreams because without ulcerative colitis I wouldn't have found my passions, I wouldn't be a holistic health coach, I wouldn't have the amazing community that I now have and I wouldn't be able to change other IBD patients' lives, and that is truly priceless. So, thank you ulcerative colitis for shaping me into the woman I am today.

Nat is such a beautiful and powerful woman who has used her IBD, what she felt like was her greatest burden, to rally a bold and vulnerable community of woman together to be vulnerable, be open, and to create a bond that will never fade. She is an amazing human and deserves to be recognized for the work she’s put in to her community. ♥️  — Kayla

Nat’s posts are raw and honest, but uplifting at the same time. She is supportive of other instagrammers who share our own gut health journeys - from the moment I started following her, she made me feel like she was invested in my health journey. She’s awesome!  — Gut

Natalie is not only one of the the most kind and thoughtful women I know, but also extremely hard working when it comes to her blog and Instagram. Through both she has offered support and advice to those struggling with the same chronic illness she struggles with herself helping them to no longer feel alone. She’s a true inspiration!  — Kelsey 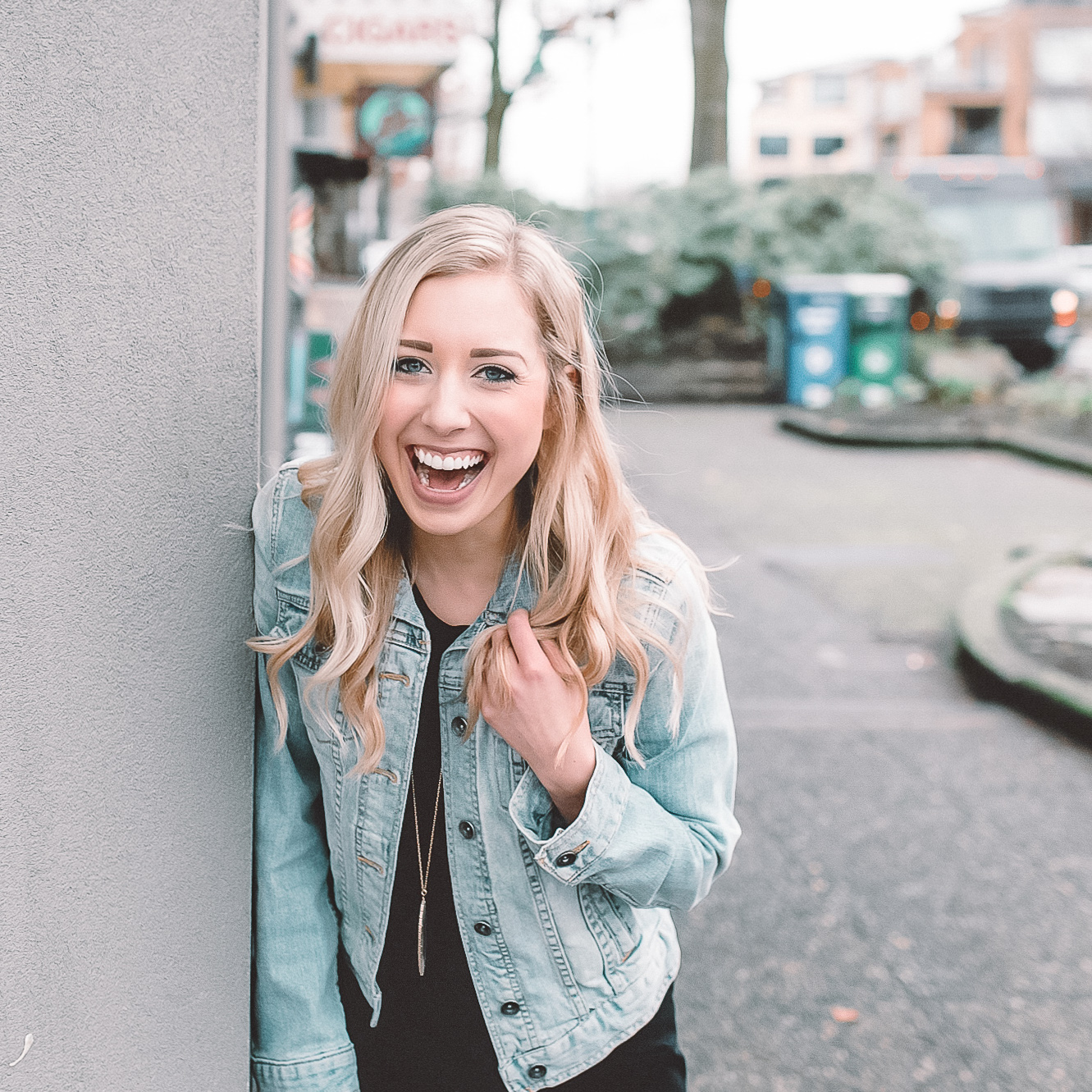 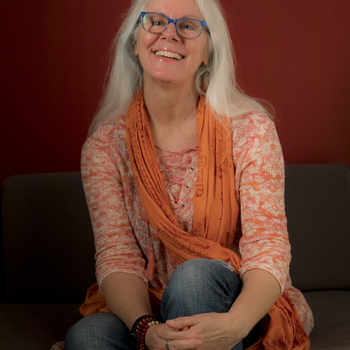 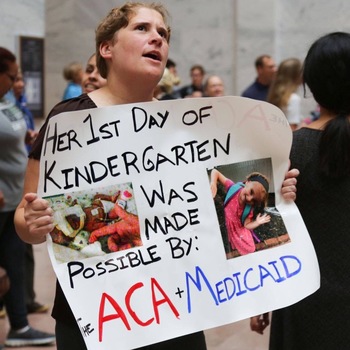 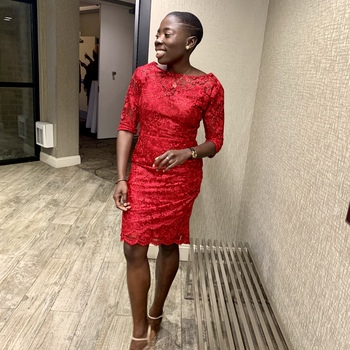 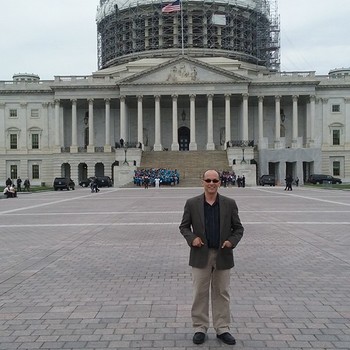