Dr. Iglesia has devoted so much of her time, effort, skills, money and passion to advocating for mental health and erasing the pervasive stigma that plagues mental health in our country. Her #therapyiscool campaign has made waves across the nation but there is still so much work for advocates to do. Dr. Iglesia deserves this award and much more!  — Natalie 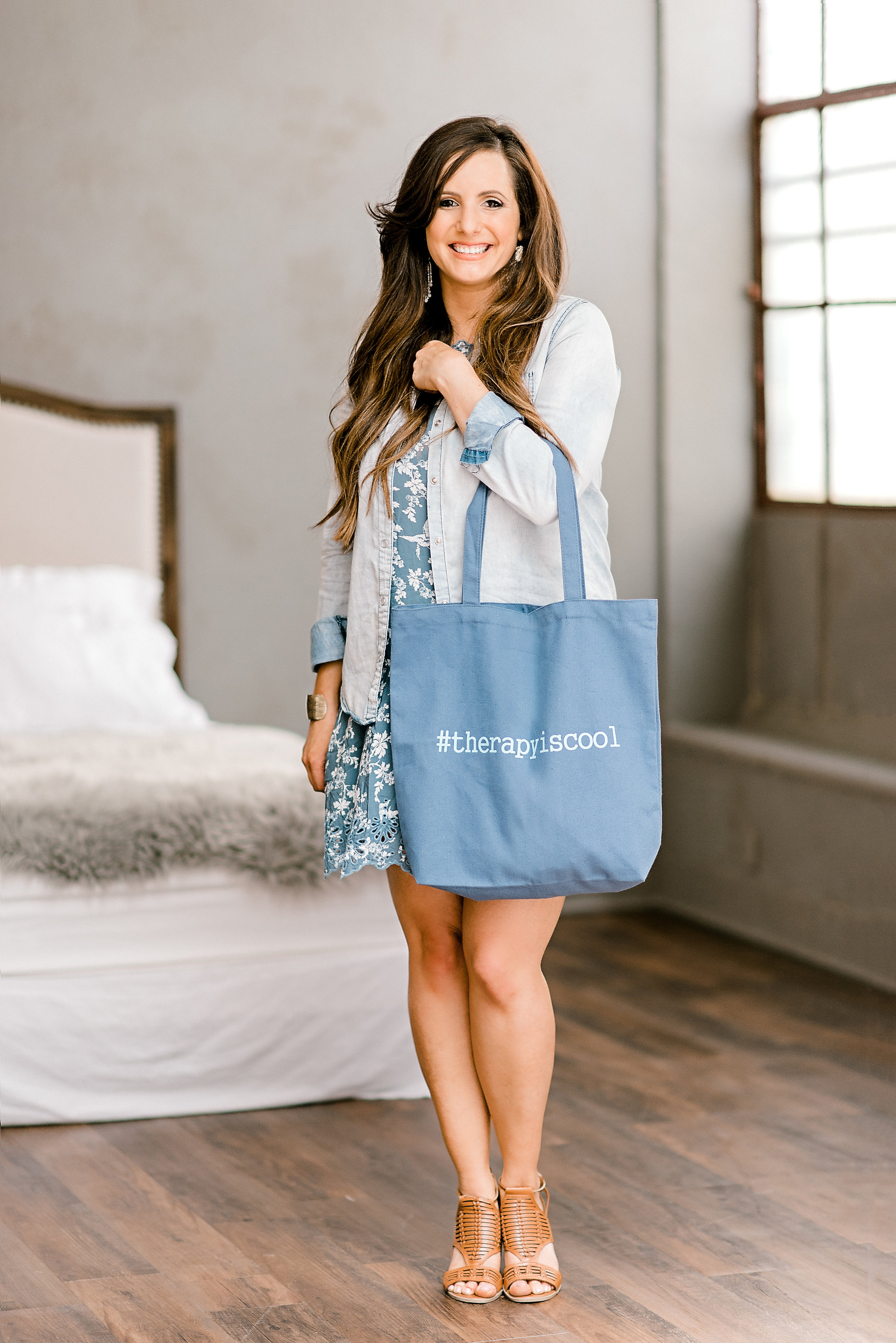 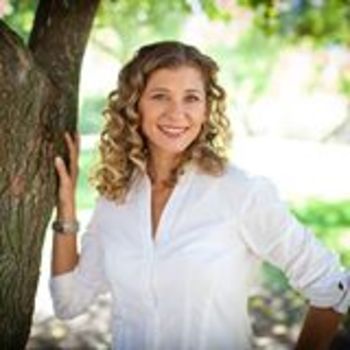 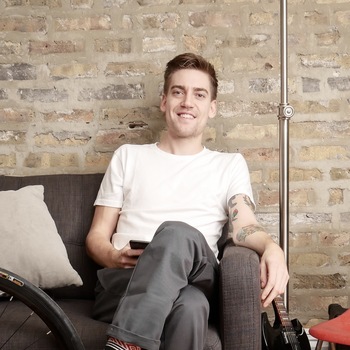