Is going out of the way by crossing the Amazon jungles on a 5000 miles journey far enough for one to make a statement? to make a difference in lives of others? Mickey Grosman from Orlando FL did just that! He didn't let his cancer slow him down nor take him down. A courageous adventurer at 65 of age his unusual actions in promoting global awareness to the war on cancer reached thousands of people from around the world who followed him on facebook pages as he trekked down the Amazon on his one year, on foot, AMAZON 5000 Epic journey. By setting a personal example of courage and determination, and while battling nature and the extreme elements, he has inspired many who are battling cancer to continue their fight despite all obstacles and to Never Give Up! "Although a resounding victory in the face of extreme hardship, the success of Amazon 5000 is but one of many battles in a war to prove that the impossible is indeed possible. As with cancer, the fight continues…and so do!"  — Noga 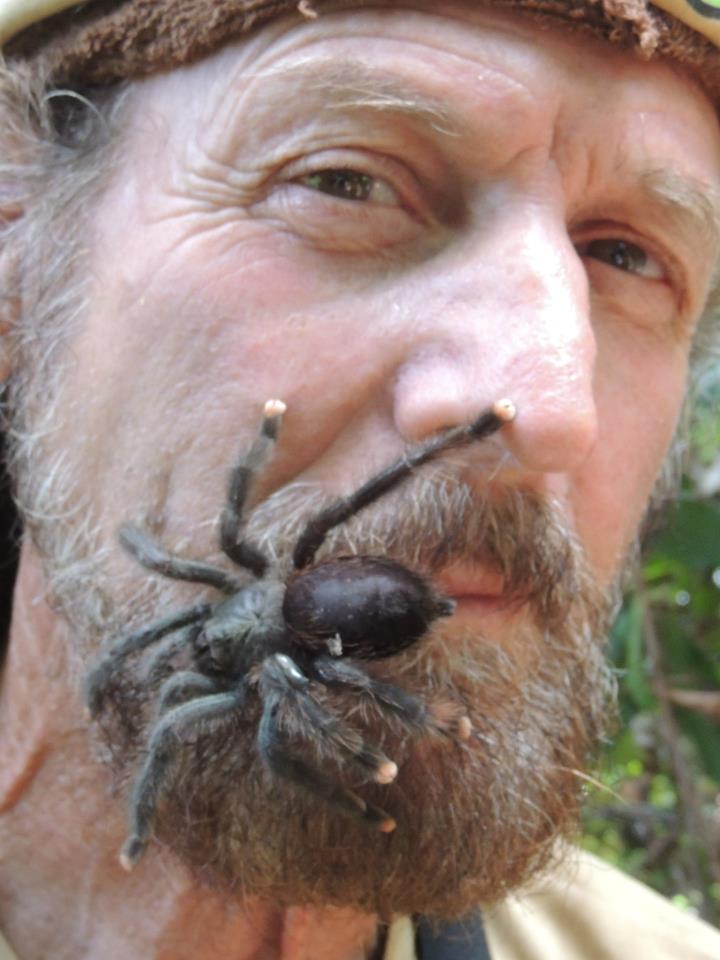 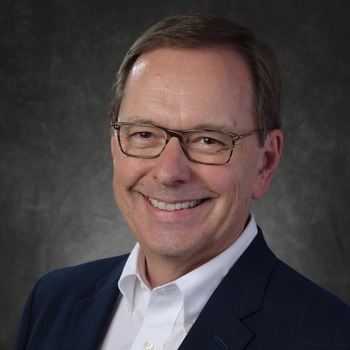 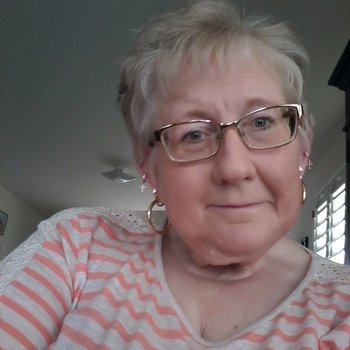