Kerry Magro from 'A Special Community'

Kerry Magro is an award-winning professional speaker and best-selling author who's on the autism spectrum. He started professional speaking 8 years ago via the National Speakers Association and has spoken at over 900 events during that time. In addition Kerry is CEO & President of KFM Making A Difference, a nonprofit organization that hosts inclusion events and has provided 68 scholarships for students with autism for college. In his spare time he hosts a Facebook Page called A Special Community that now has 175,000 Facebook followers where he does on-camera interviews highlighting people impacted by a diagnosis. His videos have been watched over 25 Million times. Kerry’s best-selling books Defining Autism From The Heart, Autism and Falling in Love and I Will Light It Up Blue! have all reached Amazon Best-Seller Lists for Special Needs Parenting. For his efforts, Kerry has been featured in major media and worked with amazing brands including The Today Show, CBS News, Inside Edition, Upworthy and Huffington Post among others. Kerry resides in Hoboken, New Jersey and you can learn more about him and his work at Kerrymagro.com or contact him directly at Kerrymagro@gmail.com 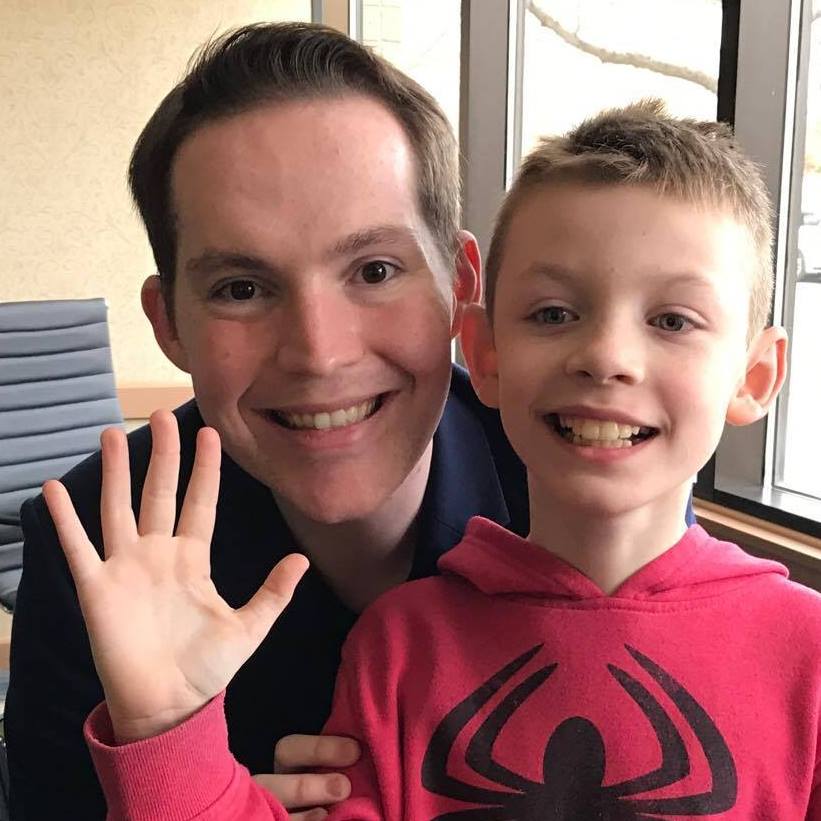 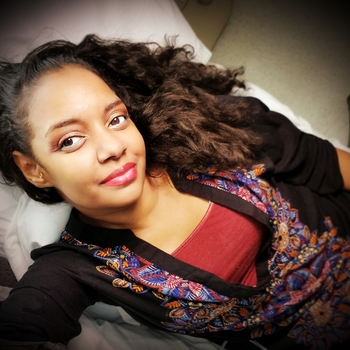