Jessica Grossman is the leader in increasing awareness of ostomies and decreasing the stigma of those with ostomies worldwide.  — Julie

Though it may be hard to believe that anything about an ostomy could be funny (or sexy), Jess and the folks at Uncover Ostomy have found the sweet spot in deliviering critical information, raising awareness, and supporting the ostomy community while consistantly bringning a smile through the real stories so many people can relate to.  — David

Jessica is a brave and strong woman who isn't afraid to show her ostomy. I respect her. She has counselled many people with the same condition and has helped them deal with having an ostomy  — Jo

Before I found Jess at uncoverostomy.org there was literary no-organisation or people online that I could relate to who was living their life with an ostomy.  — Paul

She gave me confidence in having an ostomy bag, because she took the proactive first step in making it okay. You rock, Jessica!!  — Josh

She is an inspiration to people with ostomys and digestive diseases. She made people like me with an ostomy feel "normal"  — Janet

Through her work with Uncover Ostomy, Jessica has raised awareness about how people can live full lives after having this life-altering (but often life-saving) surgery.  — Rica

They are here for every single ostomate the world over to prove there is life after a stoma and to help eradicate the stigma, made worse by the media, associated to ostomies!  — Jojo

Jessica is letting people around the world know, that we, ostomates, are regular people, that we can live with an ostomy. She is also showing me that I can feel more free, than I was, with my ostomy. I trust in what she is doing, and the way she is doing things.  — Claudia

Uncover Ostomy, on a daily basis, gives love and support to the entire world of ostomates and their families!  — Jojo

Jessica is a strong and brave woman who has helped many people accept their ostomy.  — Jo 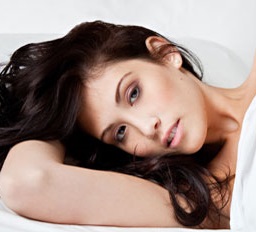 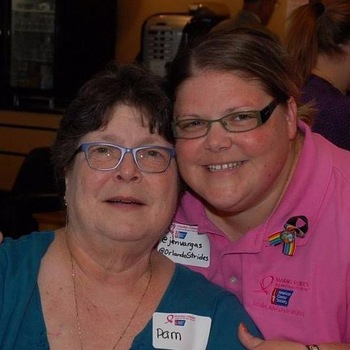 Stephanie Tait of The Joy Parade 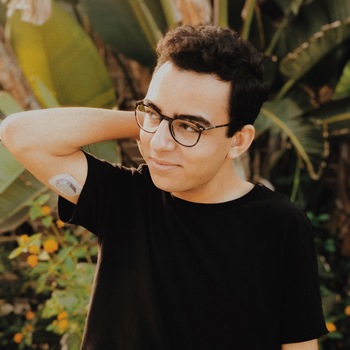 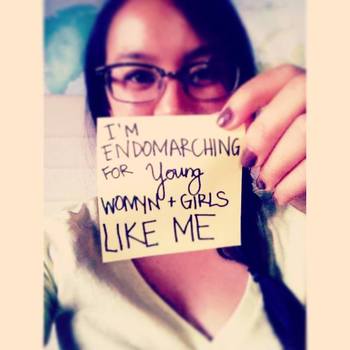 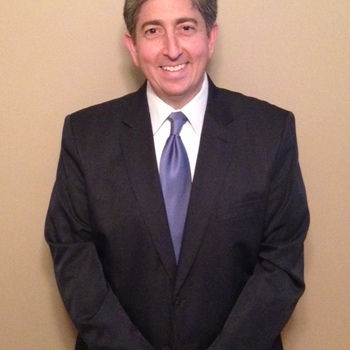 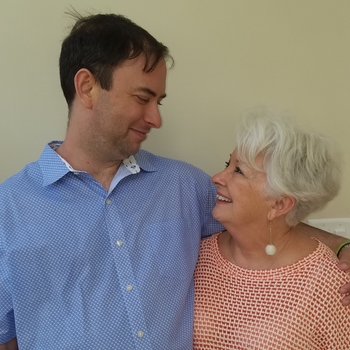 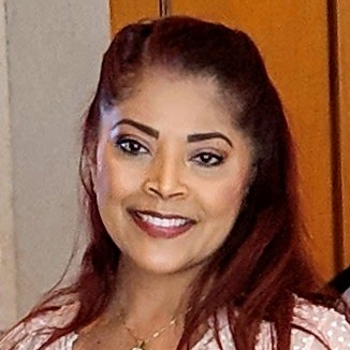 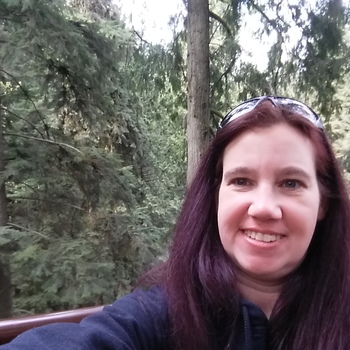 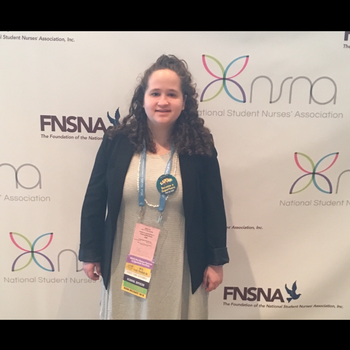 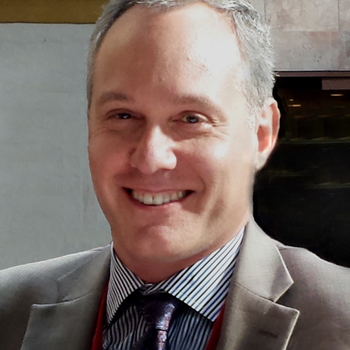 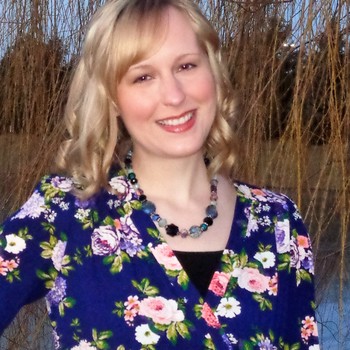 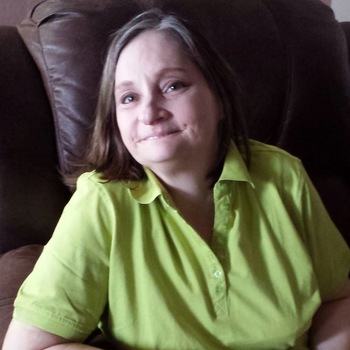 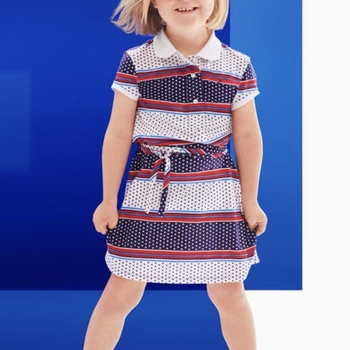