Dimitri Joseph Moise is a performer, award-winning editor, social entrepreneur, and advocate. Dimitri is a 2018 folio-award-winning editor for his work as managing editor of Chill magazine, and is a contributing editor at HIV Plus Magazine. As a social entrepreneur, Dimitri is the President of spl : inc, a socially conscious and intentionally inclusive media consultancy. He is also the Project and Social Media Manager at Global Thinking Foundation US, focused on promoting financial literacy and gender equality. Dedicated to uplifting the marginalized, Dimitri is a cofounder of TORCH, a nonprofit dedicated to arts entrepreneurship; he is a Director of the Board at Dorill Initiative and at Central Queens Academy. As a speaker, Dimitri has been featured on Good Morning America and is slated to speak at the 2019 National Gay and Lesbian Chamber of Commerce (NGLCC) International Business & Leadership Conference. Finally, Dimitri is advocate and spokesperson in the HIV/AIDS Community. Nominated for 3 WEGO Health Awards, Dimitri dedicates his life as an undetectable advocate to eradicate HIV stigma and address the disparities that exist among marginalized communities, particularly among communities of color. He has been featured in HIV Plus Magazine, Thought Catalog, The AIDS Memorial, and the nonprofit organization HIV Advocates, of which he is also a spokesperson. He is the 2019 Social Media Fellow for the United States Conference on AIDS, and is returning to George Washington University School of Medicine to speak as well as developing a traveling HIVTalks series. Dimitri works with a number of HIV nonprofit and public service organizations including: Prevention Access Campaign, NMAC, Whitman-Walker Health, the Center for Disease Control, Gilead Advocate Network, and the OUT Alliance. “Empowering others means empowering yourself.” – Dimitri J. M. HIV Advocacy Features: http://bit.ly/HIVPlus1 http://bit.ly/HIVPlus2 http://bit.ly/HIVPlus3 http://bit.ly/TCatalog 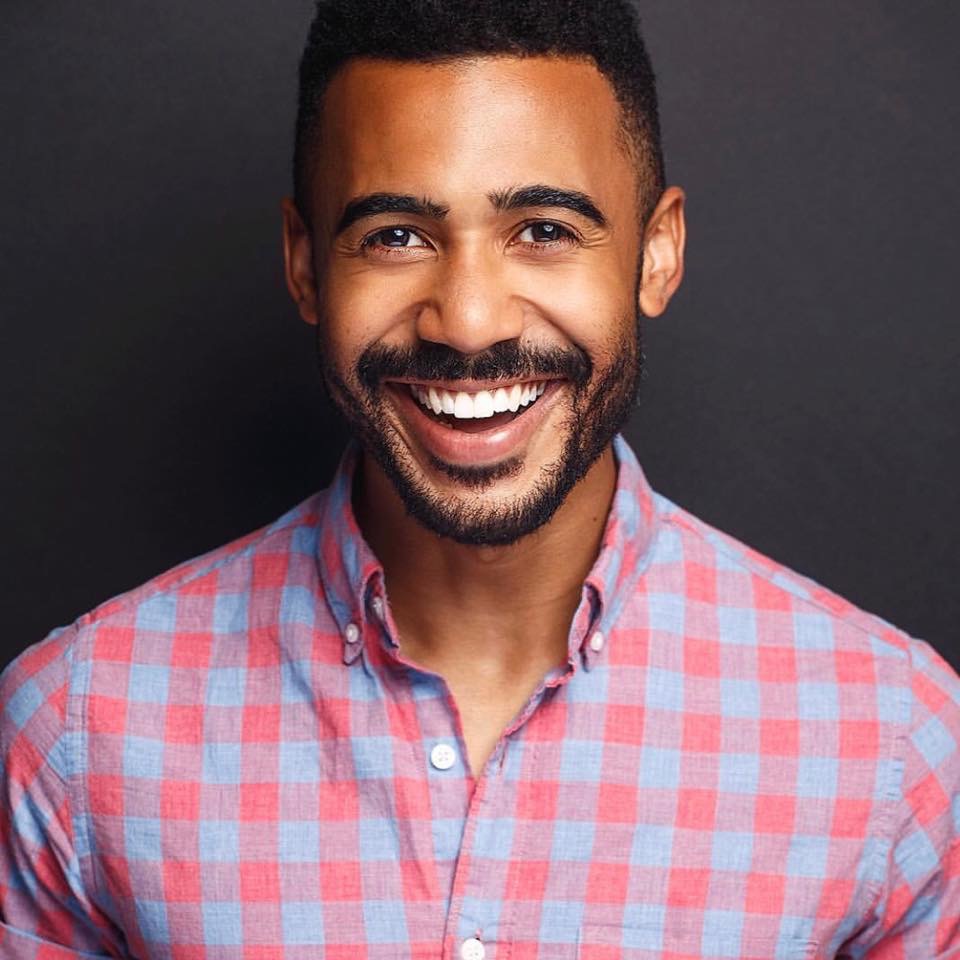 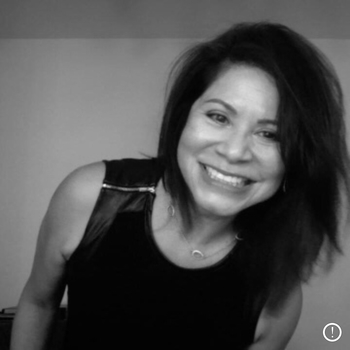