When three oncologists told me that the metastatic stage 4 breast cancer in my body was incurable and inoperable, and that I was dying, I refused to believe them. I used every tool in my personal arsenal to figure out a way to a cure. That meant studying and learning every aspect of my case. I fired every provider who only offered palliation or with whom thoughtful conversation was difficult. It was the oncology team at Stanford, led by its Chief Oncologist that gave me the leeway to collaborate on creative solutions. Previously I had worked many years in IT, founding the digital divisions of two of the largest media conglomerates in Southeast Asia. I was thus hyper aware of issues that blocked optimal care, one of which was access to accurate high quality data (all of it!) for optimal decision making. Decision and Information Science were my MBA concentrations at Tulane University. I took from my education there and from my BA in Economics to lead my own decision-making process, which I believe was instrumental in getting me eventually to No Evidence of Disease (NED). I founded The Unpatient Revolution to serve patients/families who are dealing advanced cancer and other severe health challenges by teaching a framework of getting to NED, with a focus on optimal decision-making. I'm also passionate about the topics of Mind-Body-Medicine, Creative Arts Therapy, Environmental Health, and dealing with the Social Determinants of Health as powerful ways to mitigate disease. Aside from cancer, I have had to deal with chronic asthma from childhood, and use lessons learned over several decades of surviving and mitigating lung disease in evaluating and solving cancer related issues. As someone also diagnosed recently with severe obstructive sleep apnea, and potential heart disease, I am also looking into ways to reverse said conditions and to share what I learn with the public. Last year I participated in the Robert Wood Foundation sponsored Catalyst Mentoring program offered by Health 2.0. I was matched to a Tech CEO in the East Coast .who mentored me over 3 months in developing a self care app that patients dealing with any severe disease can use. This was my first attempt at going beyond advocacy, training and reporting, and delving into health innovation. That exercise lit a fire under me to become an innovator myself in the health spaces that I have direct experiences in. To inspire myself, I especially watch out for outsider innovators, that is people who are not clinicians or who have no medical background whatsoever, who are powerfully helping to re-make health care altogether. This piece, written on the subject of outside-innovators, was very well received, and inspired aspiring outsider innovators and clinicians alike: http://www.theunpatient.com/?p=2646. I thoroughly enjoy going to health innovation conferences to educate myself, and to meet clinicians, scientists and fellow patient advocates. It is a privilege to get to be in conversations with these influencers where it might be possible I can make a positive contribution to their knowledge or way of thinking. Last year I had the privilege of speaking at Patients 2.0, a Health 2.0 pre-conference event in Santa Clara. And my talk, which you can read here: http://www.theunpatient.com/?p=2545 . was likewise very well received. I very much hope to tell my story and share my experiences more and more in my role as patient champion for people dealing with complex and difficult cases. The most poignant part of my advocacy however, is the privilege I get to talk to patients one on one, in person or online. They find me through referral, and I offer support as much as I can. So many friends and a few of my relatives have perished already from the scourge of cancer, and I wish to help many as I can escape its ravages as I have. 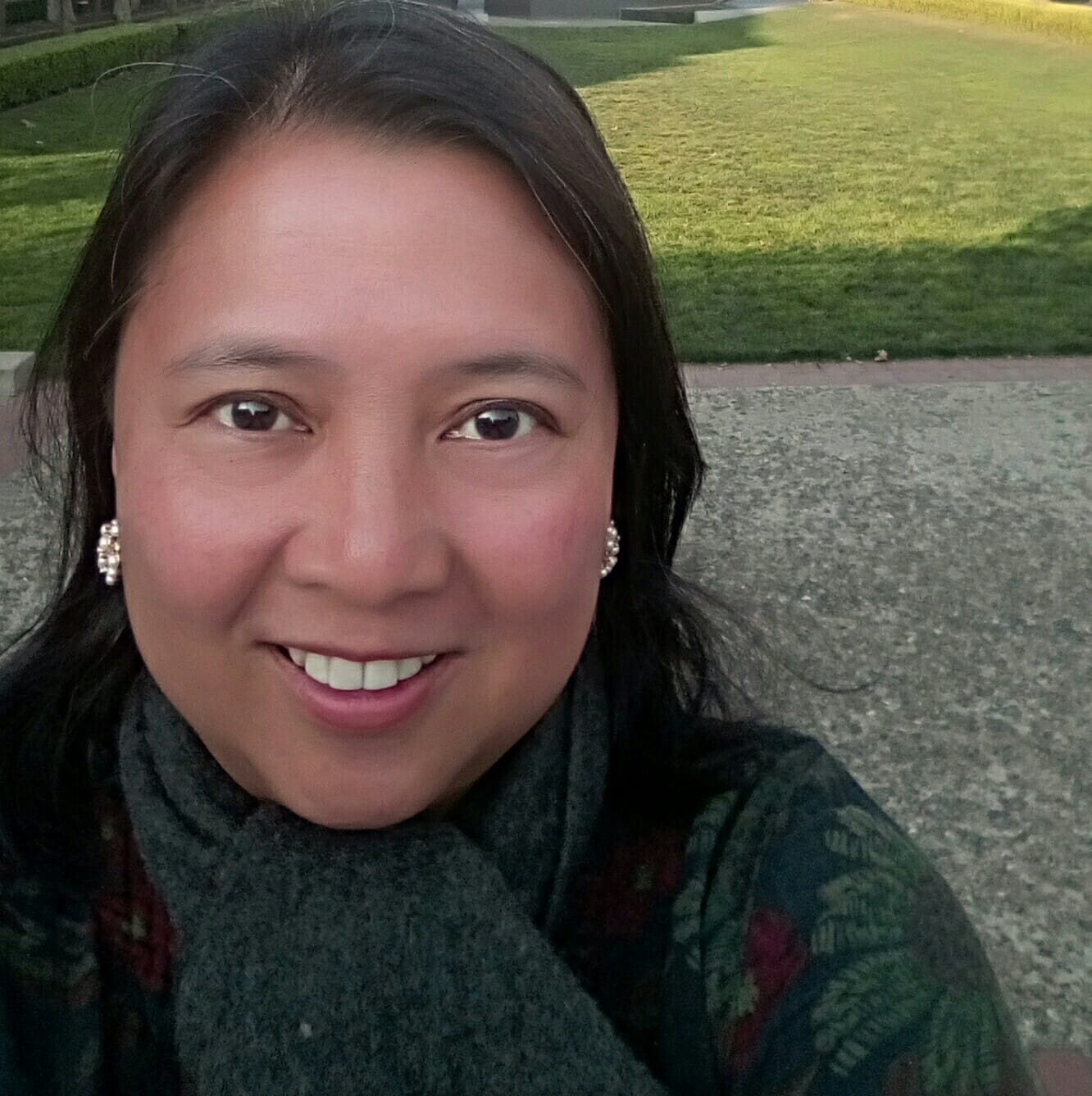 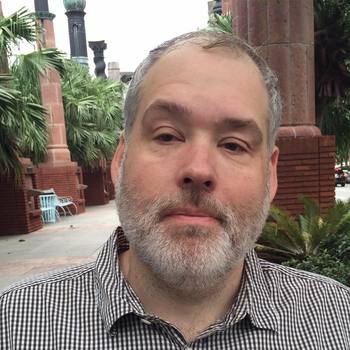