Hi, I'm Megan! Founder of The Gut Gazette - a platform for digestive health and patient advocacy. I started The Gut Gazette back in 2009 after being diagnosed with Crohn's disease and IBS as an outlet to connect with others online who were going through the same experiences. The Gut Gazette has transformed throughout the years and even sat in silence for a bit. In May 2018 I relaunched and rebranded The Gut Gazette to be a platform - online and offline - for everyone, it's not just for my gut journey but yours too. For years I felt extremely isolated and humiliated about having a digestive issue - I felt like I was the only person who was anxious if I'd make it to the bathroom in time. As I slowly began opening up about what I was dealing with, I learned how many others dealt with the same issues, and how many kept it to themselves due to embarrassment. It was then I realized I had to do something to increase the conversation and push awareness. I became involved in the digestive health community, aside from The Gut Gazette, as a peer support worker during university for other students dealing with GI issues, then later a patient representative for a Canadian-wide research study called IMAGINE. The Gut Gazette is no longer just a blog. It's a resource, a support network, a podcast, a community and a voice to make change. 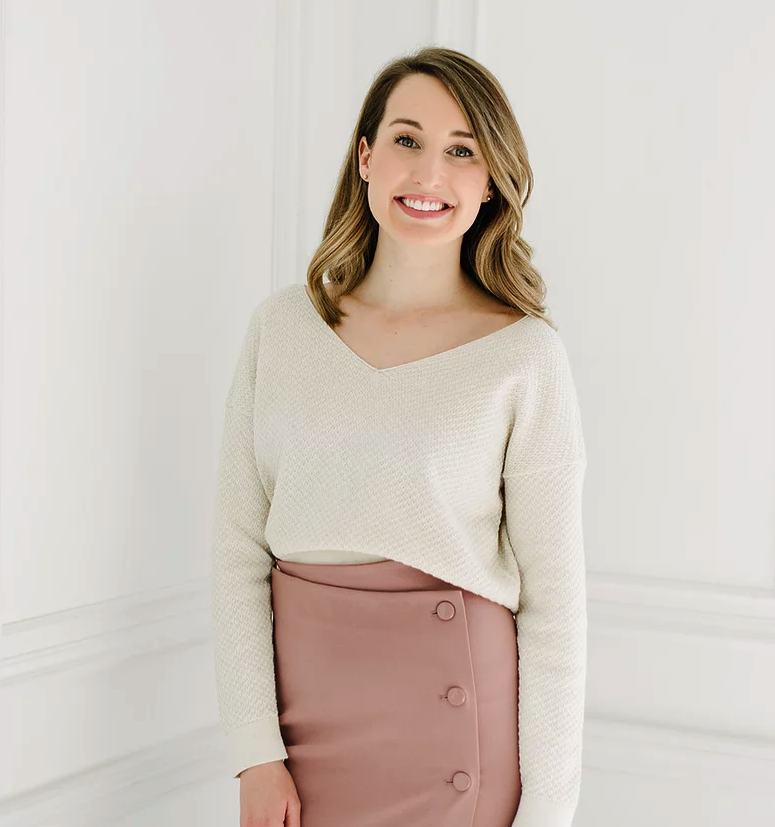 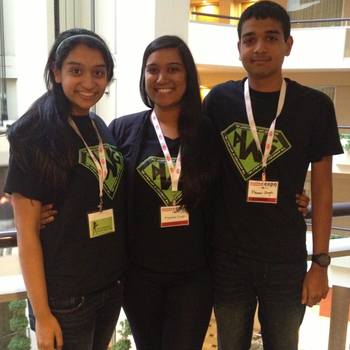