They have worked on developing chapters throughout the United States plus a Canadian and Japanese chapter. They have helped spread awareness for eating disorders, support treatment and provide a community for those suffering and their supporters.  — Madeleine

These two met in treatment for eating disorders, then established a NPO that gives full scholarships to applicants also struggling with eating disorders who are ready to fight for their own recoveries. Treatment costs upwards of 30K per month (average stay of two months), yet they have been able to cover seven applicants so far.  — Kathryn

In 2008, Liana Rosenman co-founded Project HEAL, a non-profit organization that raises money for those suffering from eating disorders that want to recover but are unable to afford treatment. Liana, who suffered and recovered from anorexia herself, was inspired to create the organization from her personal experience.  — mark

Liana provides grant funding for people with eating disorders who cannot afford treatment, promotes healthy body image and self esteem, and serves as a testament that full recovery from an eating disorder is possible.  — mark 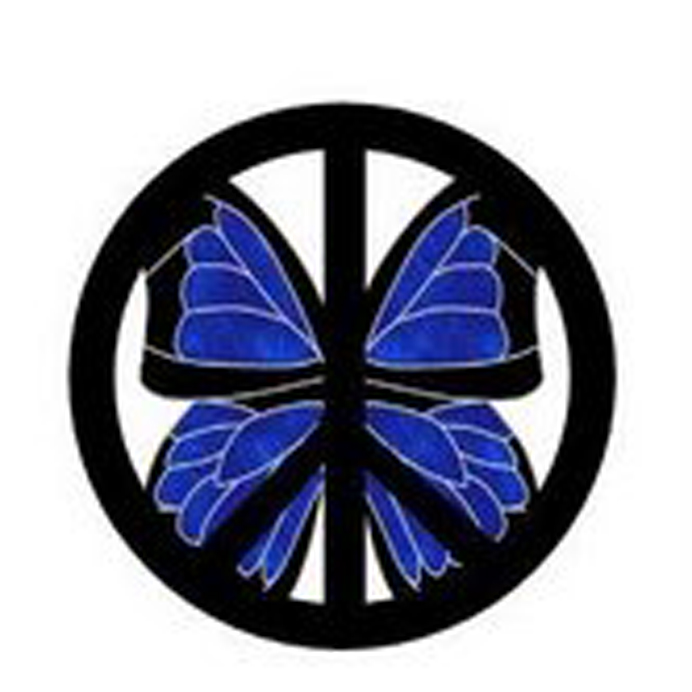 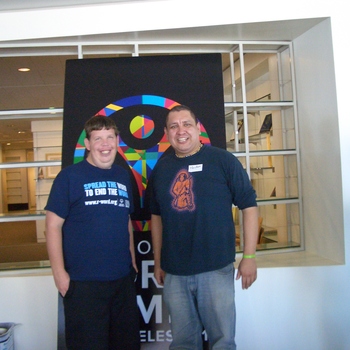 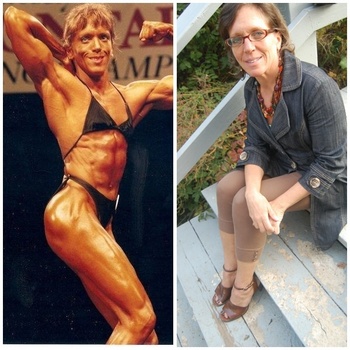 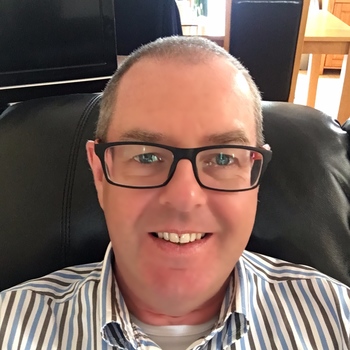 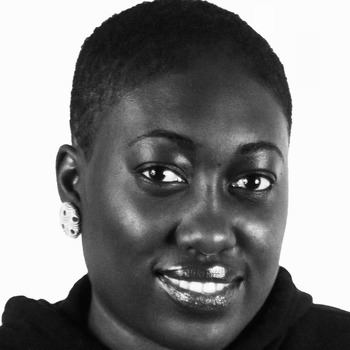