Allison suffers from a debilitating neurological movement disorder called dystonia. However, instead of letting this stop her in her tracks, this former attorney is using her skills to raise funds and awareness for dystonia & Parkinson's Research. As an advocate she had a feature Op-Ed in the NYTImes,is a board member of Bachmann Strauss, has organized several very successful benefits, raised tens of thousands via NYC marathon,chairs Young Leadership Council, advocates for surrogacy,uses twitter,Facebook & instagram to get the word out and infects everyone she meets with her positive outlook.  — June

She's an inspiration to all--those battling an illness and healthy individuals, too, as she tirelessly helps to raise awareness and funds for finding a cure to the illness of dystonia.  — t 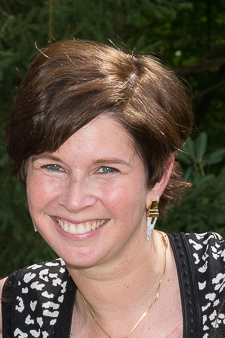 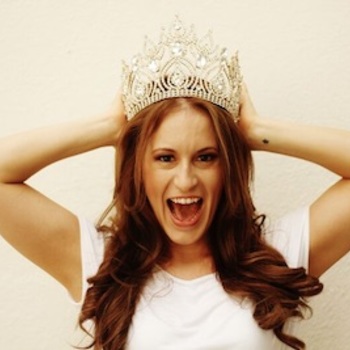 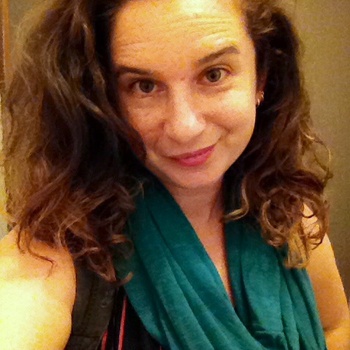 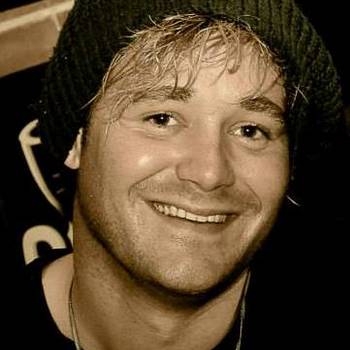