I have nominated Pam Bower because over the last few years she has set up fb pages for regional area of the States and other nationals to help bring patients/caregivers together that are facing Multiple System Atrophy a rare neurology disorder.  — Vera

With M.S.A. being so rare there are many questions. Pam goes above and beyond to make sure she displays as much information as possible. She is very aggressive with the awareness of this terrible disease. She has led so many to an awakening of M.S.A. She is just the best.  — Terry

Pam Bower has been and continues to be a dedicated health activist for people suffering from multiple system atrophy, a rare and fatal neurodegenerative disorder. MSA affects about 13,000 adult americans. MSA is little know, but in 2013 Pam played a key role in helping the multiple System Atrophy Coalition to raise nearly $400,000, a huge increase over 2012. In addition Pam serves as a dedicated volunteer to two MSA organizations - MSA Awareness and The MSA Coalition. She is now leading the charge to have March recognized as MSA Awareness Month by the US Congress.  — Multiple

Pam works tirelessly as a volunteer to raise awareness for multiple system atrophy (MSA). MSA is a rare and terminal disorder that affects about 13,000 Americans. Under Pam's leadership and commitment to high-quality postings The MSA Coalition Facebook page has grown ten fold from 400 Likes to over 4,000 Likes in just the past 1 1/2 years.  — Multiple

An amazing world activist raising awareness of the rare and terrible incurable terminal progressive condition called multiple system atrophy. She keeps us updated throughout the world and is in touch with top neurologists. She gives us hope where there has been none. Research in this field through. Collaboration with other brain conditions is here.  — Allison

She is a gem. She is so caring and will do her best to enlighten, teach, uplift each patient and family member. She gives 100% to her cause. She deserves this and every award for her dedication and hard work  — Terry 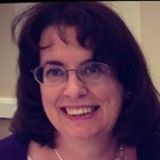 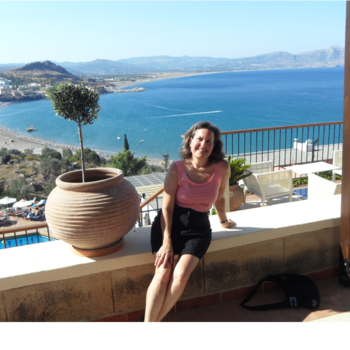 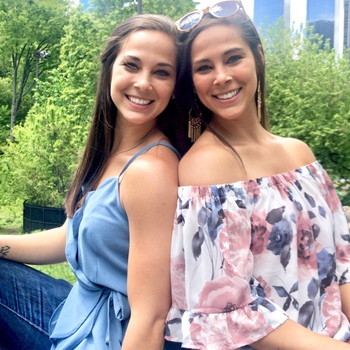 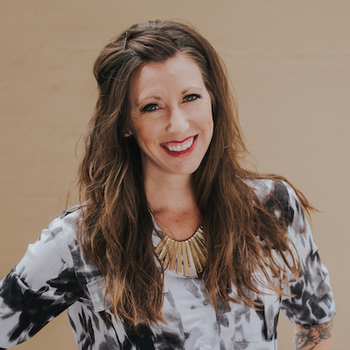 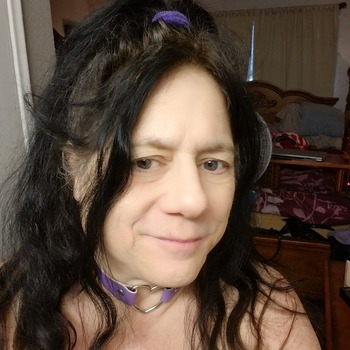 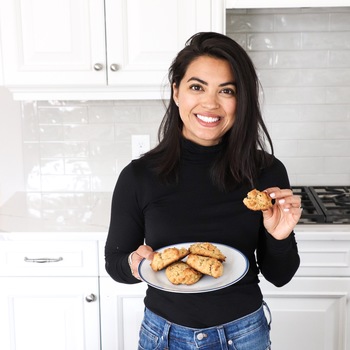 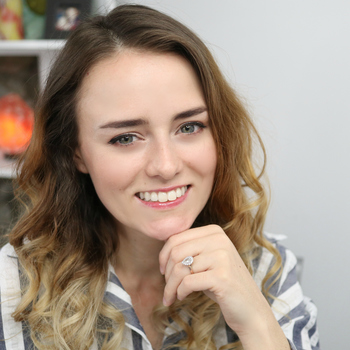 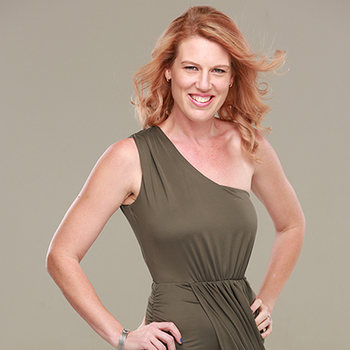 Rookie of The Year Nominee