Confessions of a Zebra (laurahc__)

Laura continuously advocates to raise awareness of a condition which is very much understood. Not only that but she raises awareness on the injustice which the most vulnerable in our society in the country face in our welfare system as well as the discrimination they encounter. This fight and passion for helping others is alongside her own battle.

Laura advocates for a condition which is widely misunderstood by all. As well as this she highlights and campaigns for the most vulnerable in society by identifying the injustice in the welfare system and the discrimination towards those with disabilities. In doing this highlighting that many suffer from invisible illnesses which has as much impact 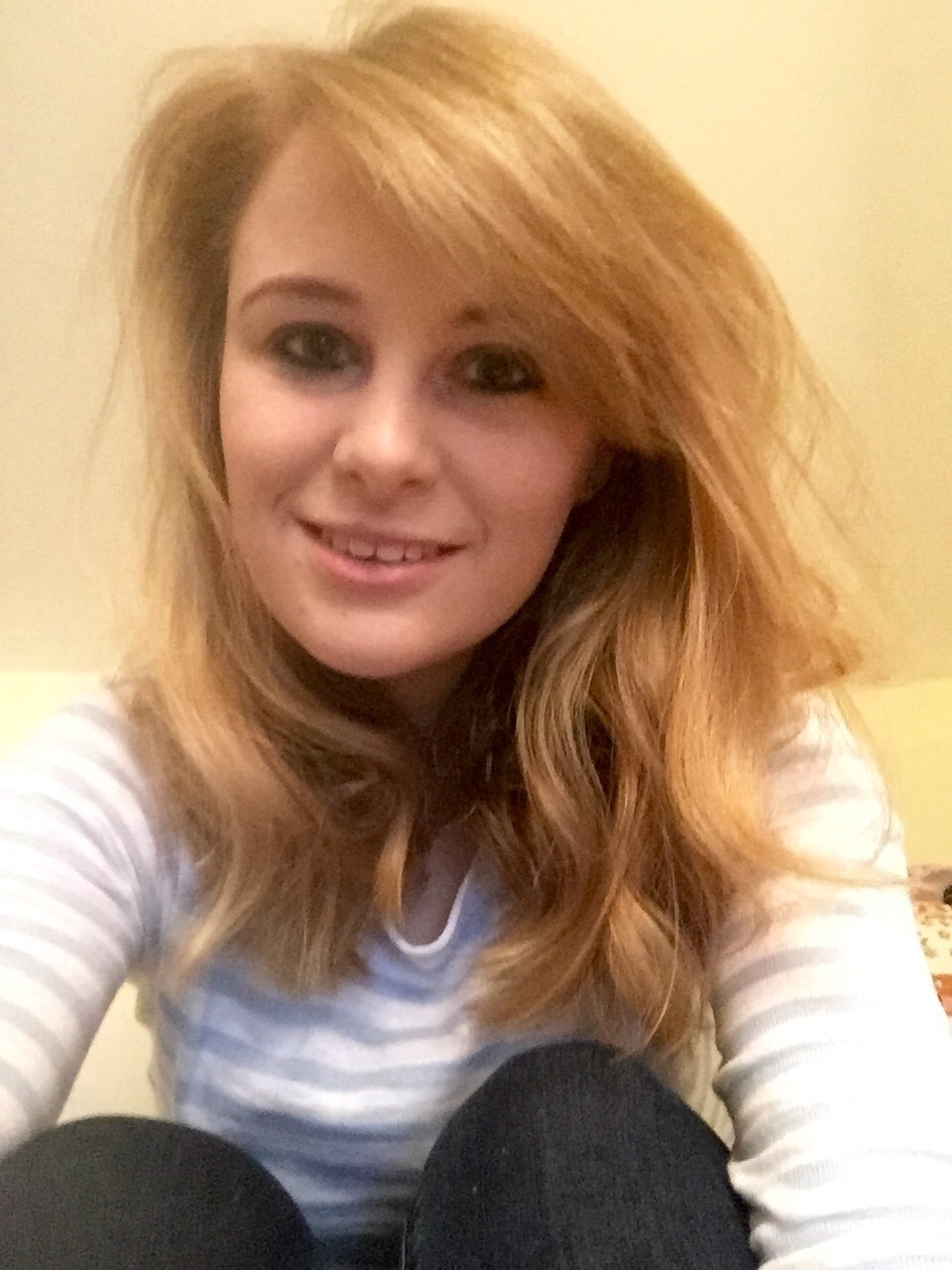 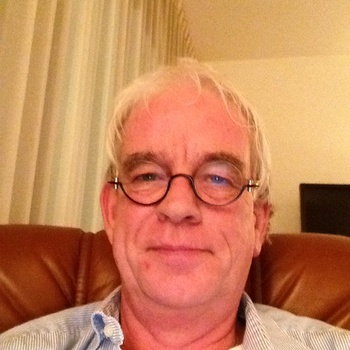 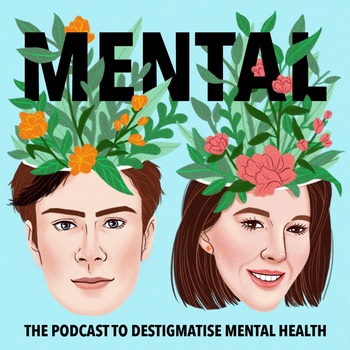 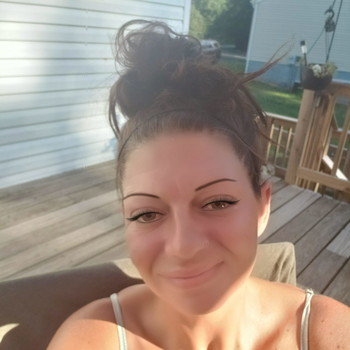