Ashton’s life experiences and gained knowledge have led her to a career in patient advocacy. After an emergency appendectomy at age 13, Ashton developed POTS (Postural Orthostatic Tachycardia Syndrome followed by EDS/MCAS DX at age 25). Although having chronic illness was hard on Ashton, as she was often dismissed, and even misdiagnosed, she refused to give up. Ashton went on to college and became a teacher but was only able to pursue her childhood dream for a short time before teaching was not an option due to the reality of her unpredictable and demanding healthcare needs at the time. However, Ashton's passion for educating and supporting others came easily when she felt called to help those who experienced similar health situations. Ashton's traumatic pregnancy, childbirth, and NICU experience with her daughter in 2006 was the motivation behind Ashton receiving her Birth Doula certification in 2009, and co-founding Hagerstown Birth, a non-profit childbirth advocacy organization in 2011. After realizing the impact chronic illness had on herself, she formed a local support group, Tri-State EDS, in 2015 where she led the group to nearly 300 local members by 2018. In early 2018, Ashton became one of the 149; first, Board Certified Patient Advocates and is currently enrolled in a trauma-informed professional certification course. Ashton works as a remote independent patient advocacy practice specializing in services for those navigating the complex healthcare system with chronic illness (including high-risk pregnancy). 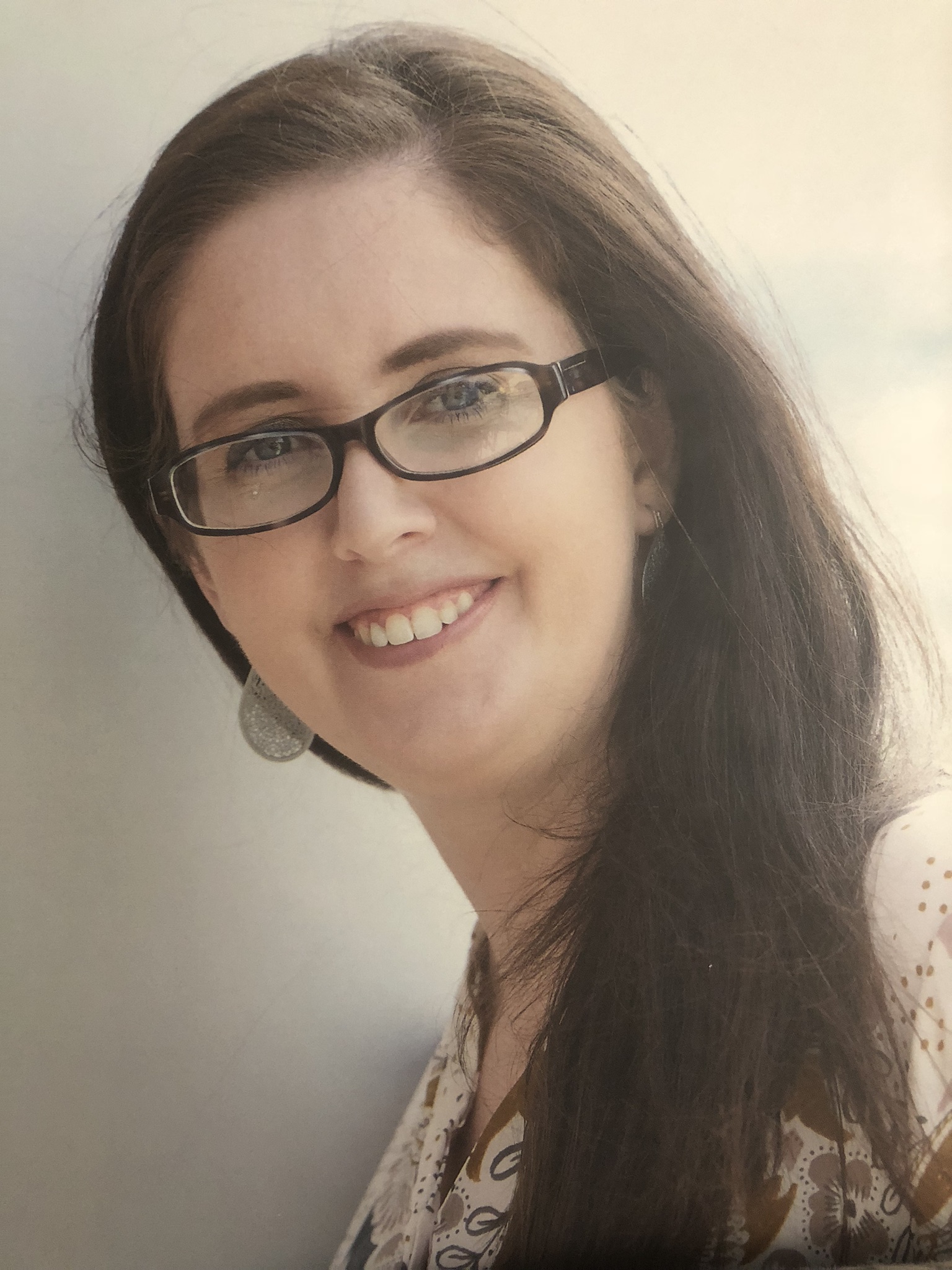 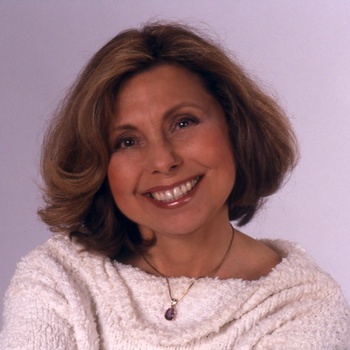