I was diagnosed with AIDS in September of 2000. In March I started to volunteer at the Valley AIDS Council in McAllen TX. I would do condom packets for the outreach program. With them, I did my first health fair where I would distribute condoms and pamphlets with information. This was also a time to teach my family about HIV/AIDS. They didn't know much about it and were fearful of having me at home. I was learning to educate others so I could educate my family. So my advocacy work was focused on education. I would tell anyone that would listen. I moved to Houston TX and volunteered with Thomas Street Clinic. I helped out mostly in the supply center and education department. On occasion, I would interpret for Spanish-Only speaking patients. That taught me what I needed to know about how the medical system works so I could be of service to others. I also volunteered with Family Services of Greater Houston as a high school HIV Educator. Volunteered for Child Protective Services as a foster parent HIV Educator, certifying them to care for HIV Positive children. Worked for Amigos Volunteers in Education and Services (AVES) as an educator, community liaison and event coordinator. I was part of the Houston Ryan White Planning Council. First as a part of the Affected Community then as Chair of the Priorities and Allocations Committee, where we decided on how to budget the grant money. I moved to Laguna Beach in 2009 and 2014 joined the Laguna Beach HIV Advisory Committee in 2016 took over the Chari position for 3 years. As well as an educator for Shanti Orange County, UCI and Radiant Health Centers where I am also part of the Board of Directors. In 2018 I became a member of the Positively Fearless campaign for Janssen. Five HIV Positive social media influencers empowering others in the community to share their stories in an effort to end stigma and shame. Also, Put It Together Podcast a show that shares the stories of people's lives in an effort to inspire others. 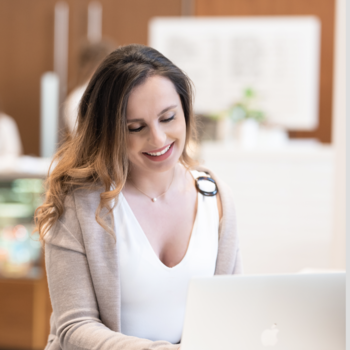