Sid was diagnosed with Type 1 Diabetes on Oct 21st 2015. Being diagnosed with any health condition can never be taken lightly and is incredibly scary, but he choose to fight it head on. Sid was not a cyclist and didn't own a bike. On day 3 of his diagnosis he signed up to cycle London to Paris, despite his condition and is an inspiration to others!  — Sara

Sid was diagnosed with Type Diabetes a year ago which had a big toll on his health and mental confidence. He's shown great courage by running a charity bike ride from London to Paris - Sep16. He has raised awareness through social media and even organised help sessions at the workplace. His dedication, energy and enthusiasm deserve commendation  — Adnan 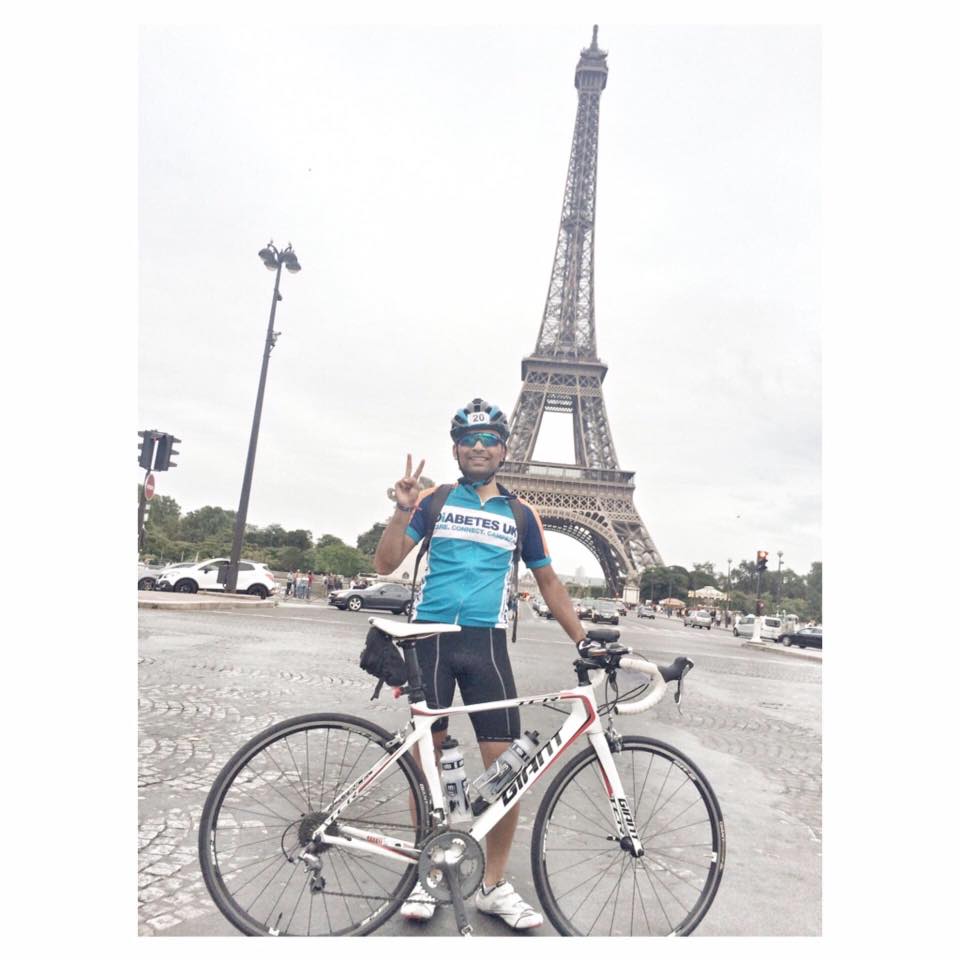 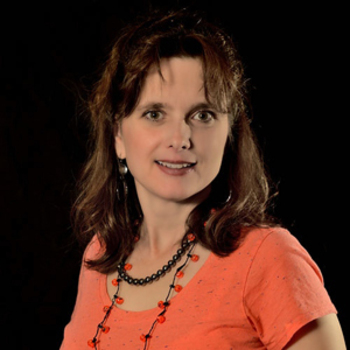 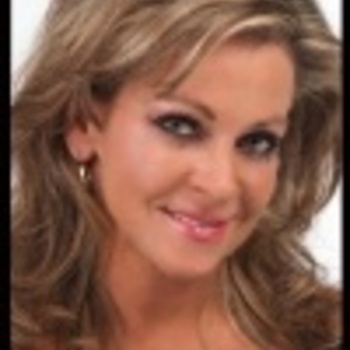 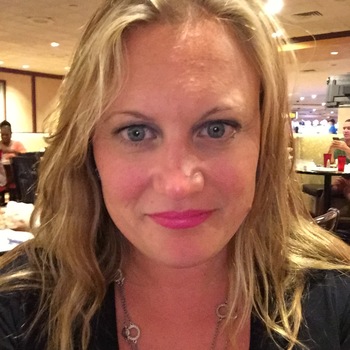