In fighting his own health battles, of which he has had many, Don was a guiding light to my sister, Penny Blume. Penny died in 2014, but I believe Don helped her to a have a quality of life she would not have had otherwise, right until her passing.

While fighting his own health battles, Don reaches out to any and all who ask him for assistance and advise. While my sister, Penny Blume, was alive, he guided her through many issues regarding her disease, small cell lung cancer, and brought quality to her life she would not have had. He is my family's hero.

Don is a pillar in the lung cancer community. He moderates support groups and makes new patients feel welcome. He gives us hope for our future. After his own setbacks, he's looking to the future and sharing his treatment options a d decisions.  — Lisa 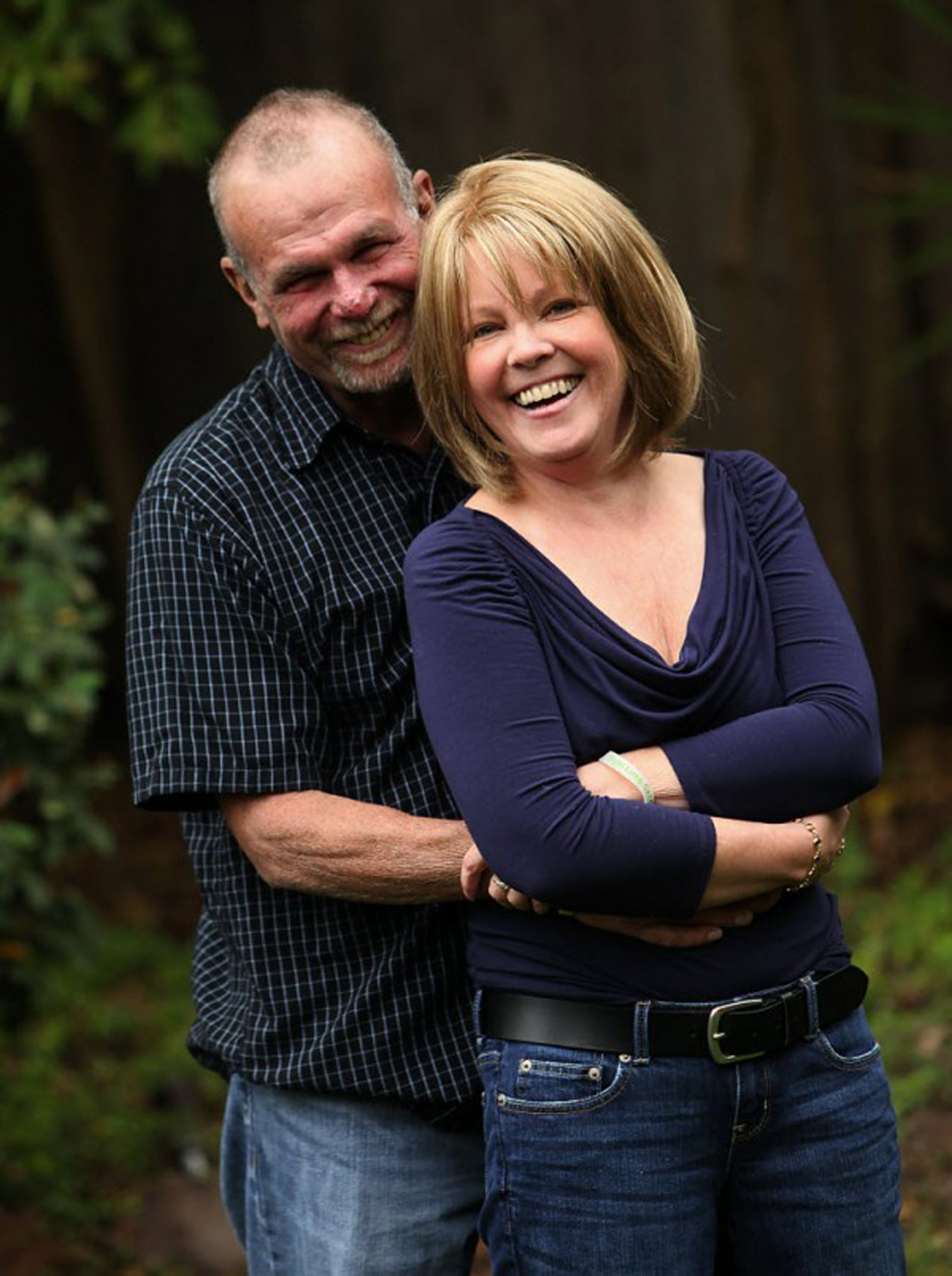 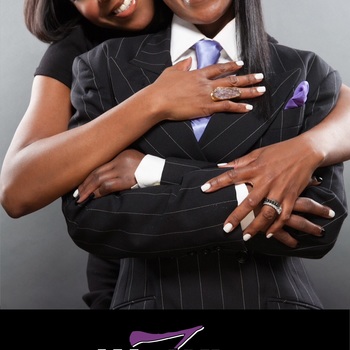 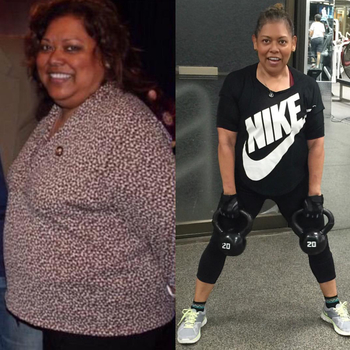 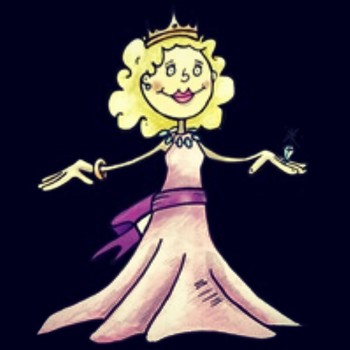 Princess in the Tower 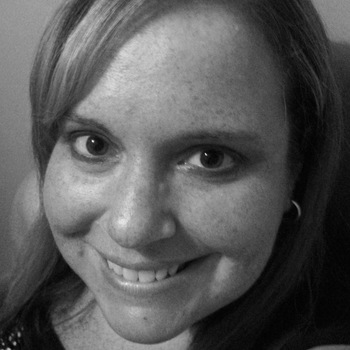