Alem Matthees filed a Freedom of Information request for the data from the PACE trial, and has diligently pursued it over years.  — Julie

A. Matthees has done a very important job in getting scientists at Queen Mary University in London to release their data in a very flawed study that has a very negative impact on the lives of CFS sufferers. It's a David/Goliath battle, and CFS patients are incredibly grateful that Matthees has done this job when the patients are too ill to do it.  — Hilde

I'm nominating Alem because even though he's ill himself, his tenacity to keep going to get the truth about the PACE trial on behalf of millions of ME/CFS patients across the world .. he deserves a medal.

Persistent efforts to have the anonymised data of the PACE study data released despite years of legal action from Queen Mary University London to deny the FOIA and Information Commissioner rulings in his favor.  — Karen

Mr Matthees tackled PACE trial through a FOIA & went to First Tier court to get valid withhold information about the trial. Statisticians & researchers all over support his initiative. For patients what he did is VITAL because this trial dominates treatment all over the world. While it's flawed, PACE did not want to release data but is now ordered to.  — Els

I nominate Alem Matthees because he won the PACE Trial case!

He has done an amazing service to the M.E. community by successfully managing to get the release of the PACE data in the UK despite refusals, blocks and downright obstruction by the authors. He persisted and won his appeal at the FOI Tribunal. PACE has been an extremely controversial RCT with huge question marks over data & analysis.

Alem challenged Queen Mary University London when they appealed his request under Freedom of Information Act for the release of anonymised data from a fraudulent study called PACE trial. The outcome of the tribunal was outright in favour of releasing the data. Alem's work was a success, He is now bedridden from the work involved. A hero, no doubt.  — rhid 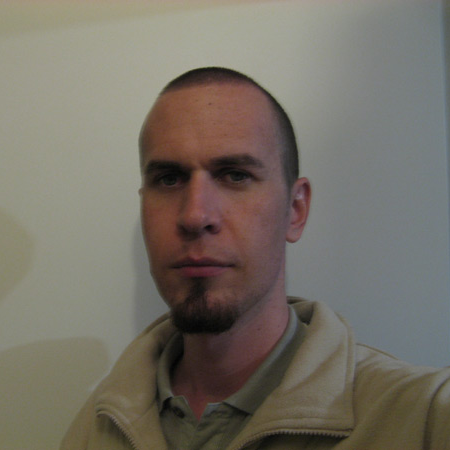 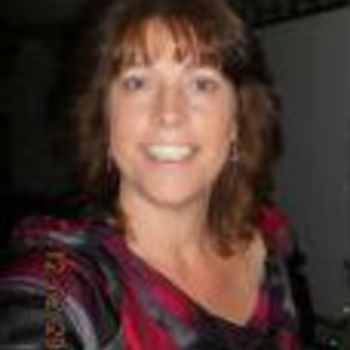 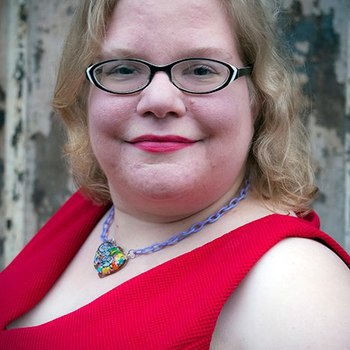 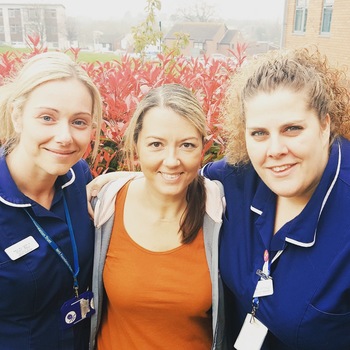 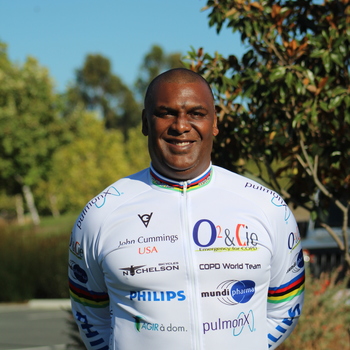 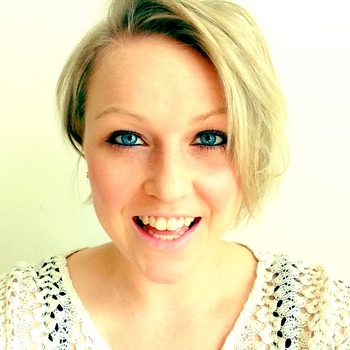 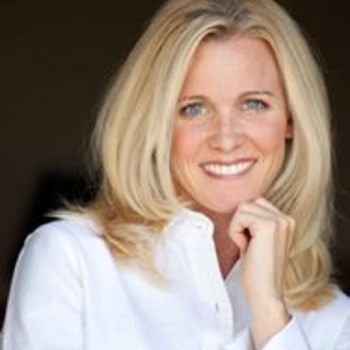 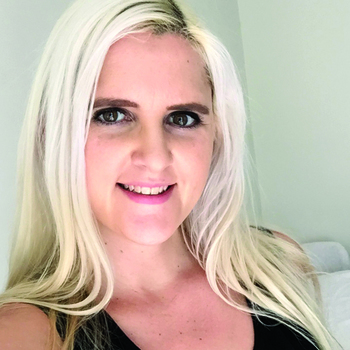 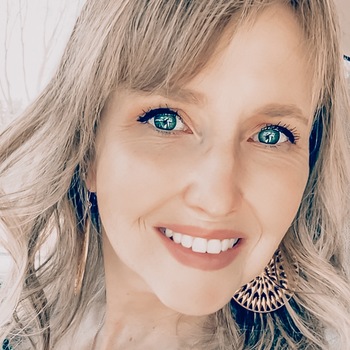 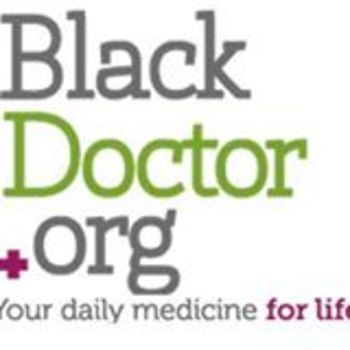