Thaila was diagnosed in 2009 with Crohn's Disease. Since then she has had several surgeries. She has been on very strong medications. Her blog on the web address given in my nomination and the various other platforms including Twitter and You Tube are educating fellow Crohn's sufferers like me, but also the broader community worldwide.  — Roger

Thaila was diagnosed with Crohn's in 2009. She has had several serious surgeries since then. On the various platforms she is a constant source of positivity education &motivation. Thaila is making a difference to herself but the community at large across the world ( I Am in Australia) . I too have Crohns since '93 and I'm still learning.

Inspiring young lady who has been through so much but still is helping others!  — Sam 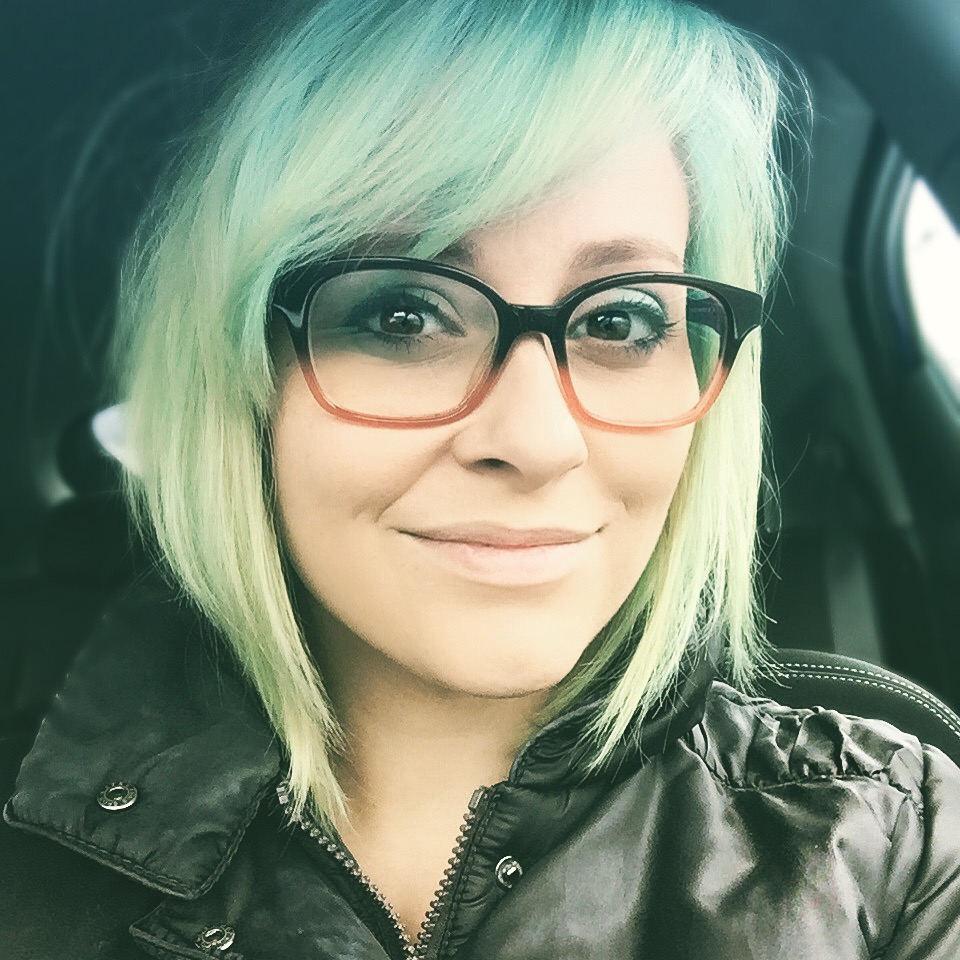 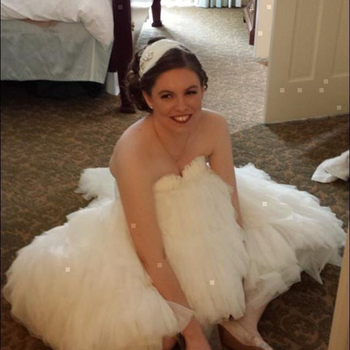 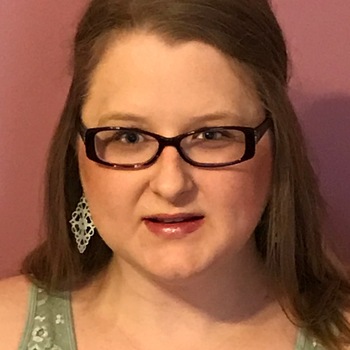 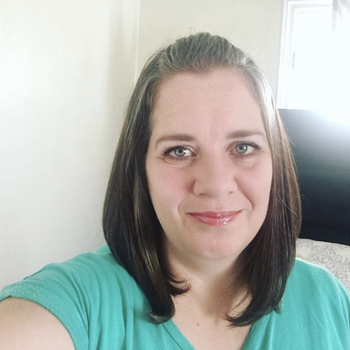 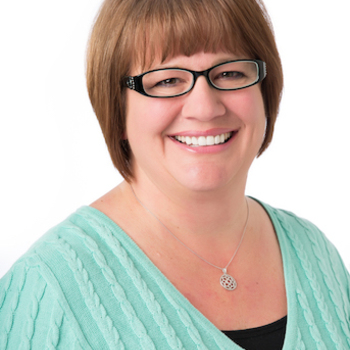 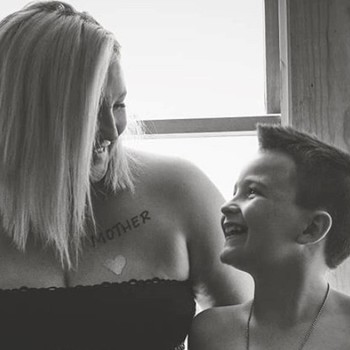